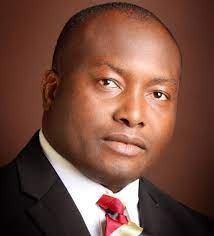 Condemning the attack, Soludo said his government is fully determined to wipe out every act of criminality in the state, saying, “this is the last ditched-effort of a sinking boat” by these criminal elements
The governor in a statement by his Press Secretary reassured that all security agencies are now on full alert to fish out the perpetrators of this henious attack, who will be made to face the full wrath of the law