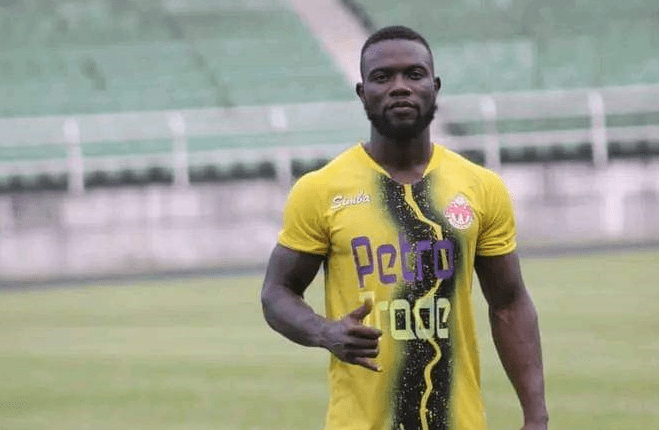 The talented winger attracted the interest of Rivers United following his superb displays for Watanga FC in the CAF Champions tie between both teams.

Stanley Eguma’s Rivers United won the tie 3-1 on aggregate but Korvah was a thorn in the flesh of their defenders in the two-legged contest.

He will link up with his new teammates in camp as they step up preparation for the CAF Champions League first-round fixture against Wydad Casablanca of Morocco.

The first leg is billed for the Adokiye Amiesimaka Stadium, Port Harcourt next week Sunday.