We have taken back our house, Labour Party is our  creation…NLC 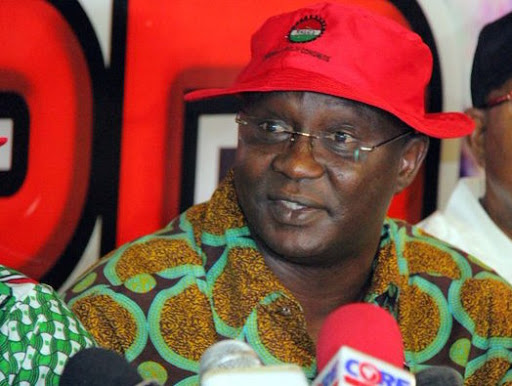 As the struggle to occupy the number one seat of the country continue to take the centre stage in Nigerian politics, the Nigeria Labour Congress (NLC) has said it has decided to mobilise support for the Labour Party to win the Presidential election, come 2023 general election in the country.

The congress said Labour Party was the creation of Nigerian workers and would be supported by the workers to win presidential election in 2023 election.

Secretary General of NLC, Emma Ugbuaja who stated this in an interview during the National Executive Council (NEC) of the congress in Abuja, said the time has come for workers to have a say or decide how the country is being run.

He said the Labour Party, when voted to power in 2023, would have a government that would sit with workers and other stakeholders to decide and begin a new Nigeria for the good of the people.

According to the congress secretary, ” we have search all round and come to conclusion that Peter Obi, the Labour Party candidate, is the finest amongst the candidates, the country has ever produced “.

He said the party is posed to engage the workers, employ the unemployed, bring justice to play and redistribute the wealth of the country, when voted to power.

The congress maintained that the labour party would win the election with workers support, and based on Obi’s antecedent in Anambra State, when he was the Governor.

Continue Reading
Labour Party is our  creation...NLCWe have taking back our house
1,497
Share FacebookTwitterWhatsAppPinterestEmailFacebook MessengerLinkedinTelegram

I Remain PDP Member, Our Resolve to Unseat APC is Sacrosanct -Wike