Obi donates #1m to only hospital in Anambra West, says it is dear to him 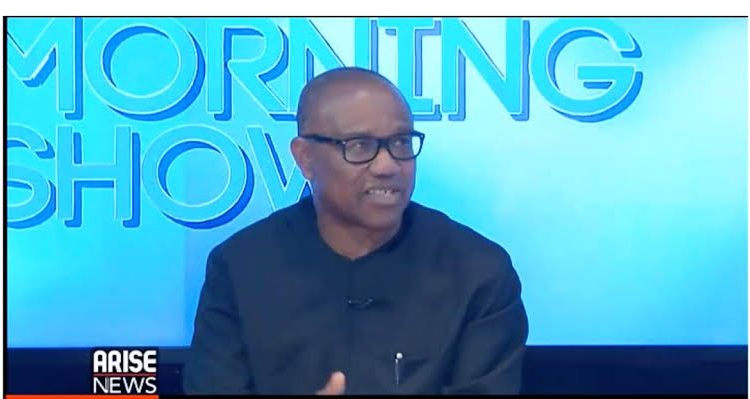 Making the donation at the hospital premises, Obi recalled how his government built the Rex Universorum Hospital, Mmiata-Anam, the first and only in the entire local government Area.

Obi said that he was full of happiness each time he realised that the hospital had effectively stopped the people of that area from travelling to other parts of the state to receive medical attention.

Handing over the cheque of N1 million to the hospital management, through the Hospital Administrator, Rev Sr Dr Sapientia Ameke, Obi said “I am part of Anambra West. This was where I started my developmental projects when I became the Governor.

I know the history of Rex Universorum Hospital and the critical role it plays as the only hospital in Anambra West Local Government. I am proud of what Sr Ameke has achieved here with the little resources she has. I will continue to partner and support them for the benefit of this society”.

In her words of appreciation, Sr Ameke recalled how, before Obi’s administration built the hospital, pregnant women, often in labour, had to travel by boat outside the local government inorder to receive medical attention.

She mentioned that Obi had always supported the hospital and appreciated Obi for coming to their aid and prayed God to bless him.

I will emerge victorious – Nnamdi Kanu vows to defeat Buhari…