Manchester United have defended the decision to fly to face Leicester City for Premier League match on Saturday. the club said they took the decision based on “operational circumstances”. United say they do a lot to reduce carbon emissions. 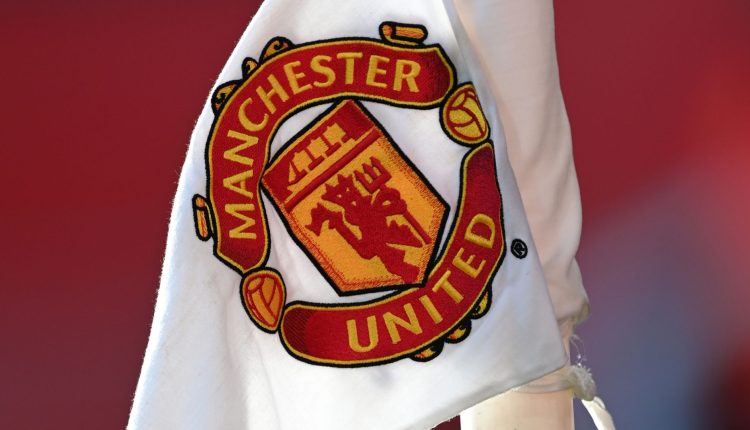 Fourth-placed United face Leicester at the King Power Stadium at 3pm on Saturday, and the visitors opted to fly in ahead of the game.

United have said that decisions on travel are taken “based on operational circumstances” and that the team would not necessarily always fly to this game.

Pressure continues to grow on large companies and industries like aviation to do more to tackle carbon emissions and pollution, and world leaders will gather at the 2021 United Nations Climate Change Conference (known as COP26) later this month.

Manchester United announced in July they were teaming up with Renewable Energy Group, Inc., a leading producer of renewable fuels, with “a shared mission to tackle climate change and create a cleaner world”.

When asked specifically about travel to the Leicester game, they said:

Cristiano Ronaldo part of the problem at Man Utd – Barnes

Cristiano Ronaldo part of the problem at Man Utd –…