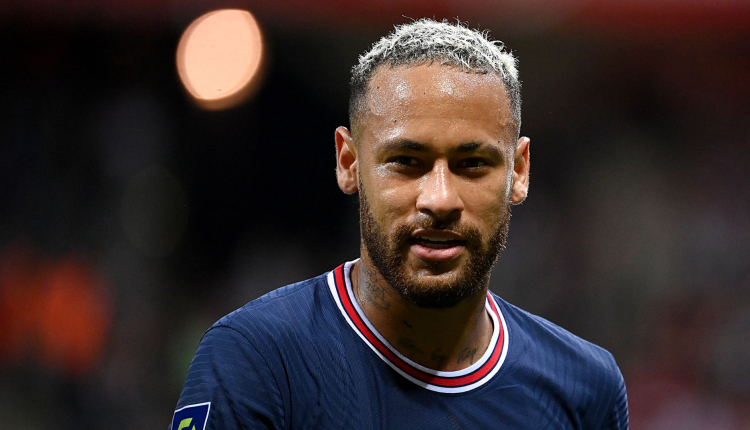 Neymar has been ruled out of Paris Saint Germain’s clash with RB Leipzig after picking up an injury while away on international duty with Brazil.

PSG had to make do without Neymar in their last Ligue 1 outing against Angers on Friday, which fell on the same day he was in World Cup qualifying action for his country against Uruguay.

Supporters hoped to see him return in time for the Champions League group stage encounter against Leipzig on Tuesday night, but the French giants have revealed he has returned to Parc des Princes nursing a minor knock.

PSG confirmed his continued absence in an official statement on their website: “Neymar Jr has been suffering from adductor pain since his return from the national team and will have to extend a period of treatment for a few days before a normal return to the group.”

The Ligue 1 leaders have also revealed Argentina international Leandro Paredes will be missing due to a quadriceps issue, while Sergio Ramos is close to returning to training after sitting out the start of the season with a calf problem.

How many games could Neymar miss?

Should there be complications with Neymar’s recovery, he could also be a doubt for their next Ligue 1 outing against Marseille on October 24.

PSG will then have five days off before playing reigning champions Lille, by which point the Brazilian should be back to full fitness and in Mauricio Pochettino’s plans once again.

Neymar has only scored once in his first seven appearances across all competitions for PSG this season, with concerns exacerbated last week as he admitted the 2022 World Cup could be his last for Brazil as he struggles to deal with the mental strain of football at the highest level.

However, Neymar did follow up those comments by scoring in the Selecao’s 4-1 victory against Uruguay to cap an impressive all-round display.