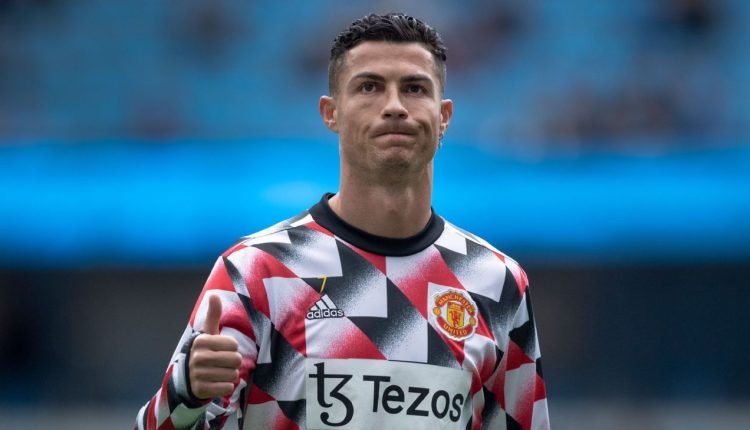 Manchester United are braced for Cristiano Ronaldo to attempt to leave the club again in January if the striker cannot win back his place in Erik ten Hag’s team.

Ronaldo, 37, was an unused substitute for the 6-3 defeat at Manchester City and has not started a Premier League game since the 4-0 defeat to Brentford in August.

He was keen to leave Old Trafford in the summer, and United are aware that he could look to move in January in a bid to find regular first-team football.

UEFA rules would allow Ronaldo to sign for a team in the Champions League in January and play in the knockout rounds in the new year despite having made two appearances for United in the Europa League this season.

Sources have told ESPN that Ronaldo’s attitude to training and games has been exemplary since it became clear he would have to stay beyond the transfer deadline, but he is desperate to make the most of his last years at the top.

He has scored one goal in eight games this season and has fallen behind Marcus Rashford and Anthony Martial in the pecking order.

Rashford returned from injury to start as the central striker in Ten Hag’s system against City before he was replaced in the second half by Martial, who scored two late consolation goals.

Sources have told ESPN that Ten Hag is understanding of Ronaldo’s situation but would still be reluctant to let him leave in January.

The Dutchman has already been told it is highly unlikely there will be money to spend until next summer, reducing the possibility that a replacement could be found for the Portugal forward.

Both Rashford and Martial have already missed games through injury this season, and Ten Hag is wary of leaving himself short of options during a congested season.

Ronaldo has a contract at Old Trafford until the end of the season, plus an option to extend until the summer of 2024.