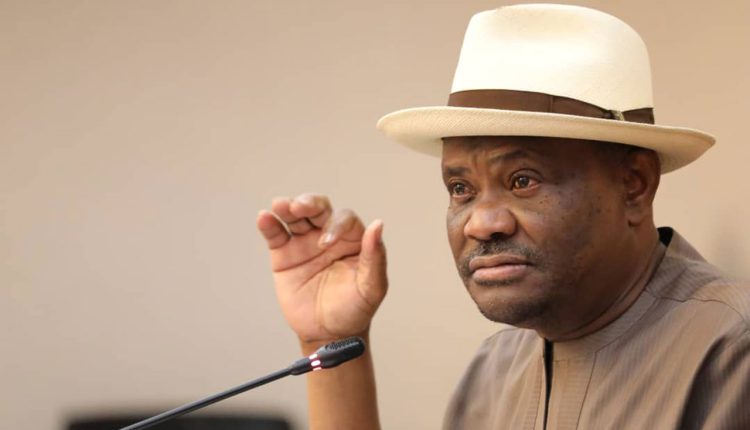 Rivers State Governor, Nyesom Wike, has told Rivers people to hold him responsible for what his administration has vowed to deliver within its lifespan in terms of development projects.

The governor mocked peddlers of propaganda against his administration, who alleged that Elekahia community, among Rebisi communities, had been denied development projects.

“You know in politics, people are good in propaganda. I’m sure, so many of you, people have told you I was not going to do anything for the Elekahia community. I’m sure.”

According to him, what such people did not know was that his administration always made sure there was funds available before projects are awarded.

“If I award a job and there is no money, you will say I’ve abandoned the projects. It’s worse. It is better not to award the project, than award it and abandon it. We have awarded it and said that this project must be completed in six months time and we have mobilised the contractor.”

Governor Wike said the eventual flag off exercise of construction work on the roads was an evidence that Elekahia community was not neglected.