INEC thanks Anambra voters for patience, believe in BVAS Technology 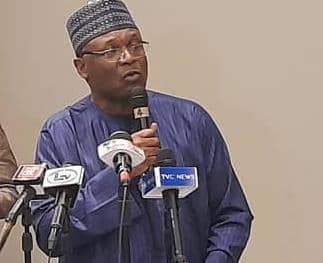