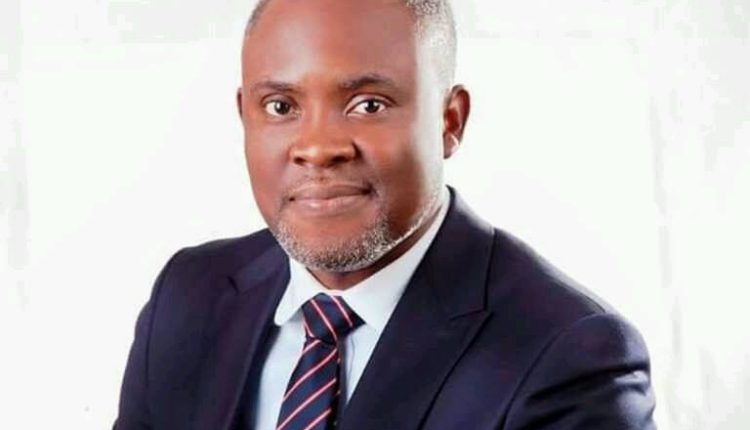 Owing to pervasive use of crystal meth also known as Mkpuru Mmiri by youths particularly in the South-East region of Nigeria and its adverse effects, the House of Representatives on Thursday urged the National Drug Law Enforcement Agency NDLEA and the National Orientation Agency NOA to join forces and clamp down on the use of and abuse of the drug by the youths.

The House further urged the federal government to ask the NDLEA to expand its capacity to deal with the issue of use of dangerous drugs and mandated the House Committee on Drugs and Narcotics to ensure compliance to it.

These are resolutions taken by the House sequel to adoption of a motion by Hon. Henry Nwawuba representing Mbaitoli/Ikeduru Federal Constituency of Imo State on the matter at House plenary.

Nwawuba while debating the motion under matters of urgent public importance noted the pervasive use and addiction to crystal meth by many youths of Nigeria particularly in south east and lamented the dangers it portend to their health and national unity.

He further stated that many homes in the south east part of the country are presently contending their children of youthful age on the illicit usage of this drug also known as Mpuru mmiri.

The Imo born Peoples’ Democratic Party PDP lawmaker lamented that over 75 percent of the youth populace in the geo-political zone are using drugs negatively.

He said:” Aware that the drug was developed in Japan in 1949 after the second world war but later was abandoned after the war.

He urged the House to urge the federal government to ask the NDLEA to deal decisively with the manufacturers and dealers of this drug and other dangerous drugs in Nigeria.

Speaking in support, the Deputy Minority Leader Hon. Toby Okechukwu said that there has to be a marshal plan by government on the use of dangerous drugs by by both youths and adults in the country.

He noted that any drug that has the capacity to alter the composition of a human body is dangerous to its health.

Ebonyi PDP raises alarm over alleged intimidation of its…