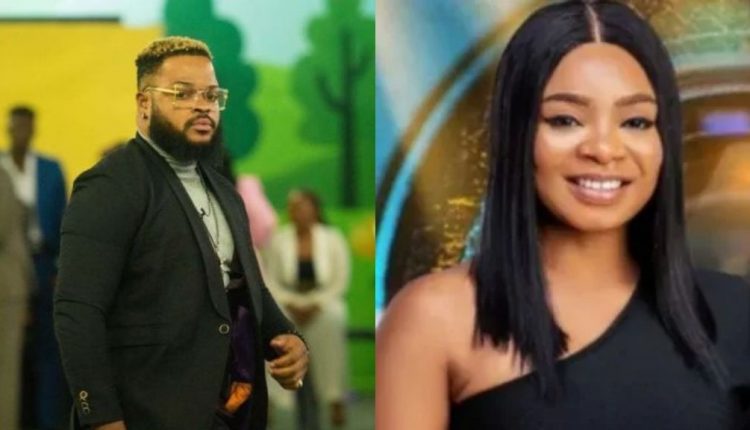 Big Brother Naija Season 6 housemate, Whitemoney has revealed why he cannot have a relationship with Queen.

Queen, during a conversation with Whitemoney on Friday night, asked him If he liked her or had any plans of having an intimidating relationship with her.

In response, Whitemoney said he hasn’t processed things like that in his head.

He also noted that Queen is confused, adding that he doesn’t want to make it worse for her.

“You cannot choose who doesn’t choose you. I haven’t really processed our relationship like that in my head.

“Also I feel like currently, you are a bit confused and I don’t want to make it worse.

“If you are going to be with someone, be with who will help you,” he said.

Recall that Queen earlier stated that she didn’t want to have any serious relationship in the house.

According to her, having one would spoil her game as she tends to be very clingy.

Liverpool in talks with Salah over new contract, says Klopp