At 77, Prof. Gambari gets Special Recognition 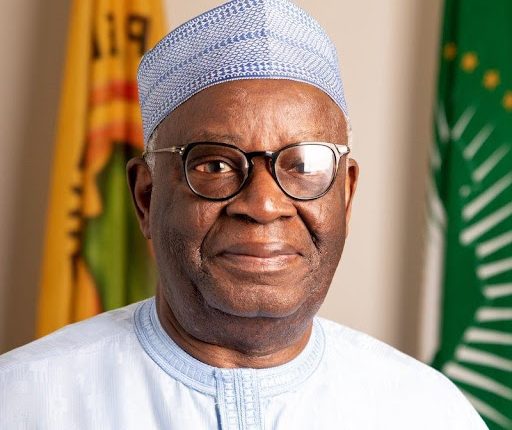 Shortly before the meeting of the Federal Executive Council began, the Secretary to the Government of the Federation, Boss Mustapha announced to the cabinet that today (Wednesday) is the Chief of Staff, Professor Gambari’s birthday.

President Buhari congratulated him on the attainment of age 77, and jocularly injected that “you are still going strong, congratulations!”

The ministers present chorused with laughter and birthday good wishes.

Professor Gambari joined the government as Chief of Staff twenty months ago following the demise of the former holder of the office, Abba Kyari.

Before this time, Professor Gambari had served as Minister of Foreign Affairs under the Military Government led by the then Major General Muhammadu Buhari in the 1980s and went on to serve as Nigeria’s Permanent Representative to the United Nations. He thereafter joined the United Nations system, rising to the position of Under-Secretary General and Special Adviser on Africa, serving as the joint African Union and UN Special Representative in some of the world’s troubled countries including Angola, Darfur, Iraq and Myanmar.

He is widely published in Nigerian and international scholarly journals and has written several books on Nigerian foreign policy.

Professor Gambari is the founder of the Savannah Centre for Diplomacy, Democracy and Development, a non-governmental “think-tank” established in Abuja.