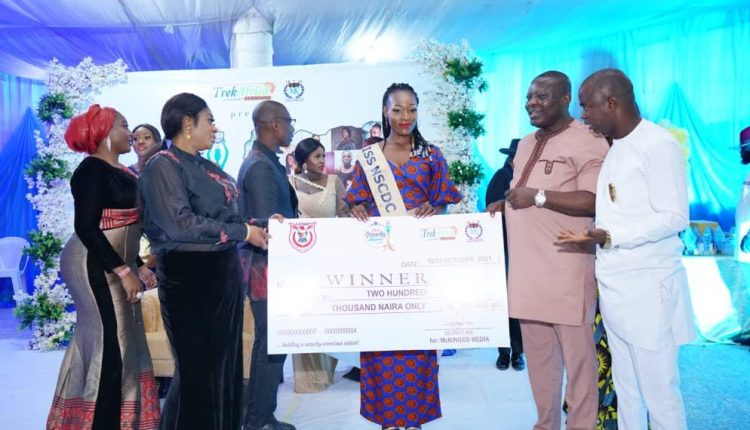 The crowning party which held in Lagos over the weekend had all contestants representing different security agencies treat the audience to a glamorous display featuring security advocacy parade, traditional fashion spectacle, arts and dance exhibition, a d intellectual presentation.

The Winner, Queen Alisha Uwua went home with a cheque of N250,000 only, a brand new Laptop, Security protection equipment, and an award plaque.

PDP will take over Nigeria’s presidency in 2023 – Gov Diri