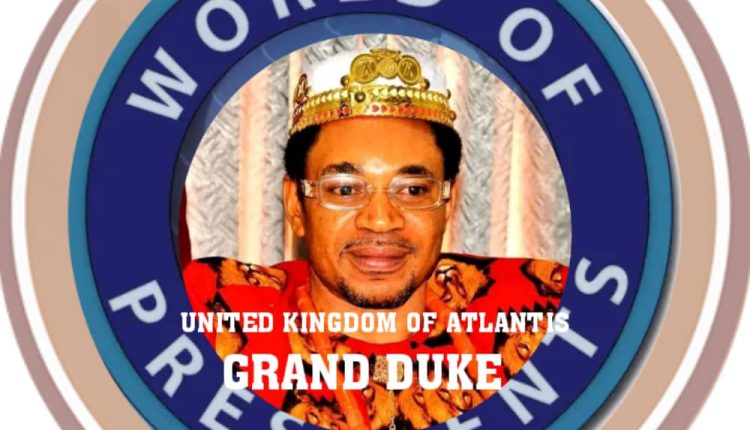 Solomon Uchenna Wining a Nigerian evangelical and firebrand orator was recently appointed the Global Chairman of the UNITED KINGDOM of ATLANTIS WORLDWIDE. It’s a Sovereign kingdom that has interest and a merger of many Islands. He was recently made the African president; this is a result of his faithfulness and dedication to the upliftment of the kingdom and his leadership style.

Speaking at the event, Solomon said” I was officially elected and was made to ascend to the throne and there will be a lot of development in the organization. I will come and create a diplomatic tie with governments around the world”.

He added that “On this note, I am calling the governments of the world to create a strong diplomatic tie and make us build an effective world and make this world a better place to be. We would build the required ties to achieve this.

“He concluded that” As the chairman of the UNITED KINGDOM of ATLANTA is a combination of many places and people that came together to form a sovereign nation. We are open to investment and to developing our region. Our structures and concept are powerful. We have a system where we will require people and we need to populate the ATLANTIS. We are going to build a decentralized Government and Smart City States in over 197 Countries and 7 Continental. As the head of this organization, we are giving room to all other leaders across the world to be part of this and negotiate development and investment. As of now, we are giving citizenship presently. We will be issuing out our international passport which can give one access to over 193 countries of the world and this will be from 2023. “

Dr. Solomon further reiterated that more than 20 Planetary Ambassadors globally emerged together to endorse and approved him ( Amb Solomon Uchenna Wining ) as a Global Chairman Governing Board of the United Kingdom of Atlantis Worldwide. 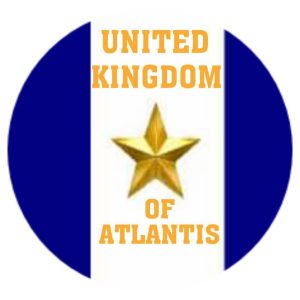