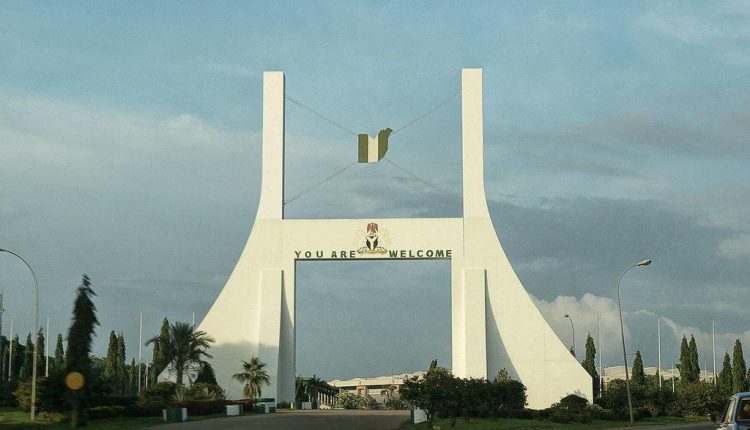 The Permanent Secretary in the Nigerian  Federal Capital Territory Administration (FCTA), Mr. Olusade Adesola said security challenges bedeviling the country is not only hydra–headed but unprecedented in the history of Nigeria.

Adesola stated this at the G7 technical security meeting held in Abuja over the present insecurity challenges and criminality bedevilling the country.

He  advised the Commissioners of Police, top officers of the Department of Security Service, the military and other security agencies at the meeting to take the deliberations serious and save the states and the country from devastating tide of insecurity.

The permanent secretary who decried the increase in security challenges in the nation as worrisome, advised governors of the G7 states to equip various security agencies.

Adesola also called on the G7 states to protect the FCT from being vulnerable to any act of criminality and attack.

According to him, “This meeting couldn’t have come at a better time than now, given the present insecurity challenges and criminality in our nation today.

“We should bear in mind that Abuja is the Nation’s Capital City and as such we all do have a common stake to protect the FCT from being vulnerable to any act of criminality and attack. It Is Important to remind us that Abuja, aside from being the seat of the Federal Government, is equally playing host to foreign Embassies and high Commissions of many countries of the world.

“The city of Abuja, strategically is the gateway of the nation and the symbol of Unity to all tribes of the nations. Therefore, any major security breach or criminal act will be a gross embarrassment to the country”.

Earlier, the FCT Commissioner of Police, Babaji Sunday, who is the chairman of the G7 Technical Committee said what affects the FCT affects the rest of the country.

The CP further emphasized the importance of collaboration with other  sister agencies in order to nip the criminalities in the bud.

“That is why we are meeting to strategize to address the challenges now that we banditry and cattle rustling and other criminality”, he added.

Making his remarked, the Director Security Service, FCTA, Adamu Gwary disclosed that the FCT administration will do everything possible to ensure safety in Abuja and its environs.

Also speaking, Nasarawa State Police Commissioner,  Adesina Shoyemi said: “The people who come to Abuja find out that they cannot cope and move to the suburb, which is why we need to monitor properly. We are combing the nooks and cranies of the state and very soon all the criminals will be arrested”.

In the same vein, the Commandant, Nigeria Security and Civil Defence Corps (NSCDC) FCT Command, Dr. Peter Maigari said the meeting will focus on collaboration with other agencies through synergy building.