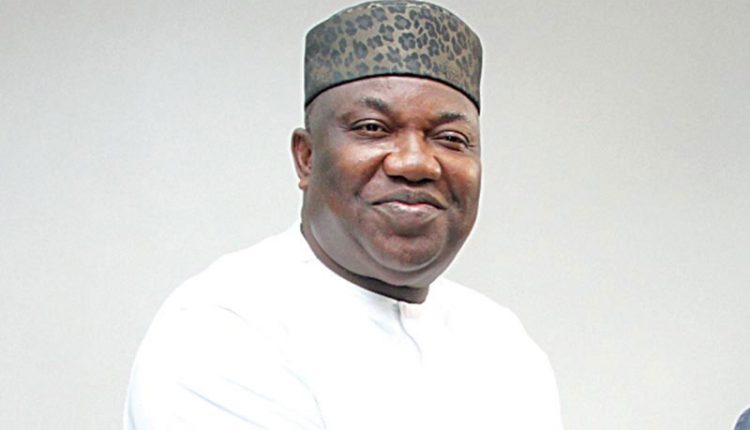 Following the unfortunate attack on farmers in their farm settlements at Aguamaede and Mgbuji communities in Eha Amufu, Isi-Uzo Local Government Area by suspected herders, the Enugu State Government has condemned, in its entirety, the dastardly act which resulted in causalities with some indigenes of the communities displaced.

In a statement by the Secretary to the State Government, Prof. Simon Uchenna Ortuanya, the State Government called on heads of Security Agencies to rise to the challenge and deploy more personnel to the affected communities to provide adequate security for life and property.

Prof. Ortuanya stated that the State Government, in its determination to put an end to the lingering crisis between farmers and herders in Eha Amufu, will meet with their leaders to decisively resolve the contentious issues that might have led to the recent attack.

The State Government condoled with families of the deceased and sympathized with the victims who sustained injuries as well as those who were displaced.

The statement disclosed that Governor Ifeanyi Ugwuanyi has released the sum of N10 million for the immediate needs of the victims in the Internally Displaced Persons (IDPs) camp and further committed to paying all the medical bills of those receiving treatments in the hospital.

It also announced that Governor Ugwuanyi has directed a state government’s delegation to visit the victims in the hospital and IDPs camp to review their situation and ensure that they receive adequate medical attention.

Reacting, the Anglican Bishop of Eha Amufu Diocese, Rt. Rev. Daniel Olinya, on Tuesday, expressed gratitude to Governor Ugwuanyi for his administration’s prompt interventions in the crisis, including the release of the sum of N10 million for the immediate needs of the victims in the Internally Displaced Persons (IDPs) camp.

Speaking after a closed-door meeting with Governor Ugwuanyi at the Government House, Enugu, Bishop Olinya said that he was impressed with “the prompt interventions of Enugu State Government in the crisis in our place,” adding: “I want to thank specifically His Excellency, the Governor of Enugu State for bringing out ten million naira for the people affected.

The Anglican Bishop disclosed that the Governor “has given us ten million naira to go and see the people and to meet their immediate needs and I am very sure that this will make them have a sense of belonging, make them feel that the state has heard their cry and has really come to help them”.

“They (victims) won’t feel left out in their problems. I am sure that when we take this money to them, everyone of them is going to be happy, and I too want to thank the Governor and Enugu State Government for coming out immediately to intervene in this situation, and I pray that God will bless Enugu State Government and our Governor, Rt. Hon. Ifeanyi Ugwuanyi, for these prompt interventions.”