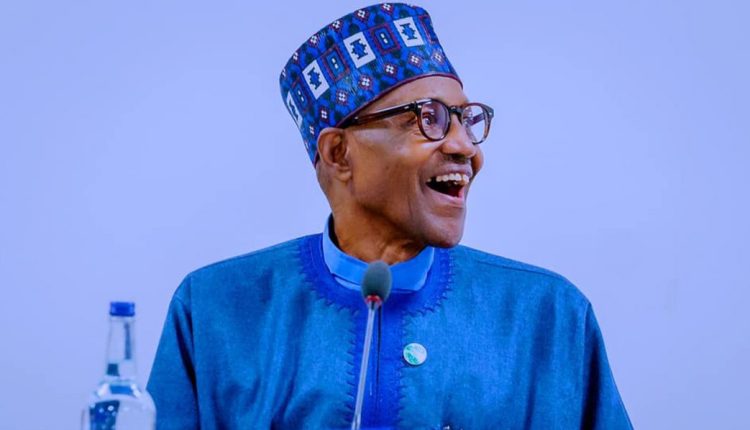 The visit was planned to enable the President personally commiserate with the government and people of the state over recent attacks on communities by terrorists.

As the visit could not take place as scheduled, the President onsequently made a broadcast to the people of the State to explain the situation and wish them well.

“Arising from the cancellation of his scheduled trip to Zamfara State on Thursday due to inclement weather conditions, President Muhammadu Buhari has made a broadcast to the people of the State,” Senior Special Adviser to the President on Media and Publicity, Femi Adesina said in a statement Thursday night.

In the broadcast released by Adesina, President Buhari expressed disappointment over the development, especially in view of the preparations made by the officials of the state to receive him.

The President, however, said he had direct security agencies to sustain the current onslaught against terrorists, and restrict all unauthorized access to the goldmines in the state.

Adesina quoted Buhari to have said in the broadcast: “My dear people of Zamfara State.

“It pains me that I can no longer be with you today as I had planned. I had just finished what I came to do in Sokoto at the BUA cement facility and was looking forward to meeting you.

“I have been told that the trip cannot hold anymore because of bad weather which has made it impossible for my helicopter to fly to Gusau from Sokoto.

“I understand how you feel about this development but I know that you will agree with me that Allah knows best. I particularly sympathize with your Governor, Bello Matawalle and his cabinet who have put everything in place to make the visit a successful one.

“I look forward to a more weather-friendly period when I will visit.

“I am directing our security agencies to sustain the onslaught against terrorists, restrict cross-boundary infiltration and all unauthorised access to the goldmines in the state.

“The Federal Government and the Zamfara State Government are working to ensure that peace returns to all parts of the State in the shortest possible time and we expect all citizens to cooperate with, and support in all ways, the Armed Forces and other security agencies.