Transfer Talk: Arsenal willing to move on from Pierre-Emerick Aubameyang 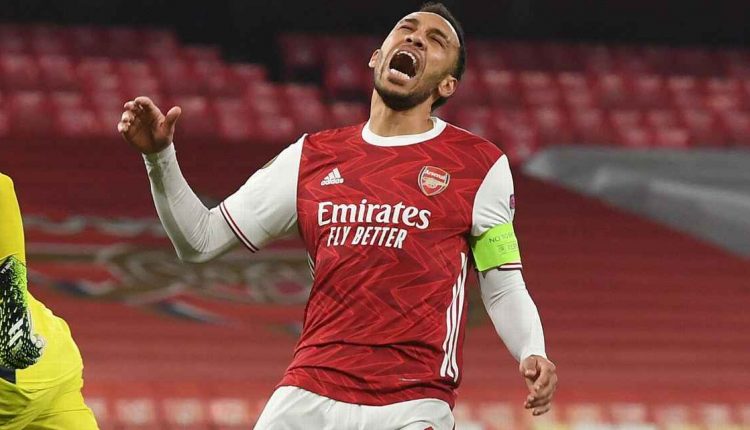 Pierre-Emerick Aubameyang could yet leave Arsenal this summer, with reports claiming that the Gunners would consider offers for their star striker.

The Times writes that the club could offload their highest-earning player, with Mikel Arteta unsatisfied with the striker’s scoring form.

The Gabon international has already missed a number of chances during pre-season, and after scoring just ten goals in 29 Premier League appearances during the last campaign, Arsenal is becoming concerned with the forward’s return.

The 32-year-old currently earns a £250,000 base salary per week on a deal worth £13 million per year, making it difficult to find a potential suitor for the former Borussia Dortmund player.

Aubameyang didn’t travel with the squad for the Gunners opening-day 2-0 defeat against Brentford due to illness.