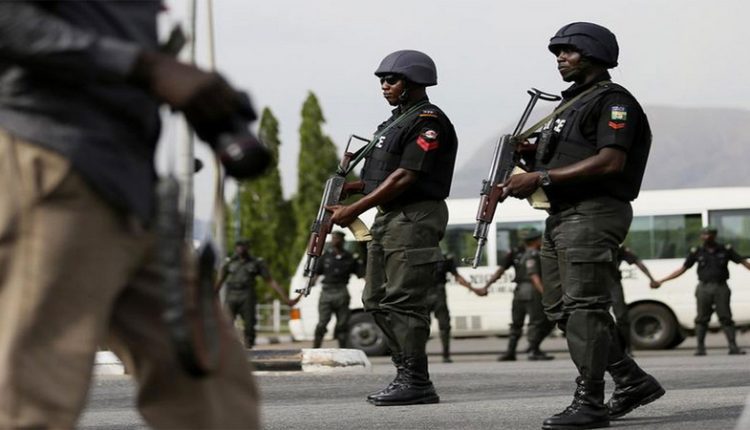 The State Police Public Relations Officer (PPRO) DSP Alfred Alabo who confirmed the incident to the News Agency of Nigeria (NAN) said that the gunmen stormed the community on Tuesday night and started shooting sporadically.

The PPRO, who promised to give further details on the incident, said men of the command had been deployed to the community to ensure calm.

He said, “Our men are currently going after the assailants; we are on top of the situation, but the details of the attack are still sketchy,” he said.

However, Mr Mahanan Job, a resident of the community, told NAN that so far, in the search and rescue conducted by community members, 18 dead bodies had been recovered.