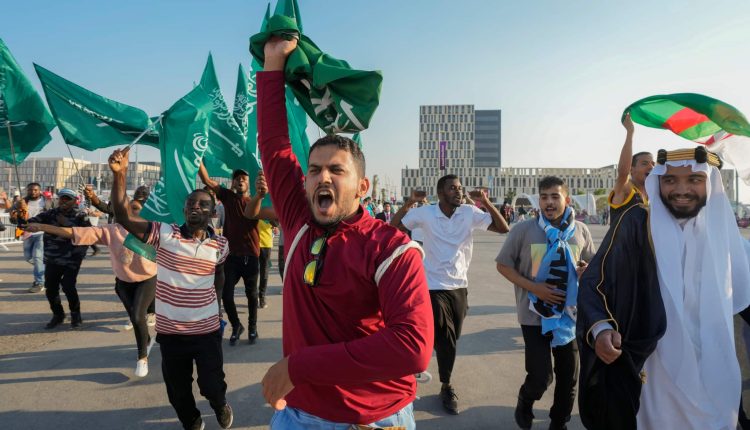 Saudi Arabia’s King Salman has publicly announced that there will be a public holiday in the country on Wednesday after the Saudi team edged Argentina 2-1 at the 2022 FIFA World Cup in Qatar.

According to Arabnews, King Salman approved a suggestion made by Crown Prince Mohammed bin Salman to celebrate the national team’s victory with a holiday.

All public and private sector employees and students at all educational stages will be given a holiday, Saudi Press Agency reported

The Saudis celebrated beating the South Americans in the opening game as they stopped Lionel Messi, ending a 36-game undefeated run for the Argentines.

The Arabians had always lost badly against big countries with the most demeaning being the 8-0 lost to Germany in the 2002 World Cup held in South Korea and Japan.

In the historic win against Argentina, Saleh Alsheri scored the equalizer in the 48th minute before Salem Aldawseri scored the decider five minutes later.

Saudi Arabia will go on to face Lewandowski’s Poland side on Saturday.

ASCSN to file criminal charges against Bola-Audu,others over alleged looting of national secretariat

Has Emmanuel Dennis played his last Nigeria game in wake of…