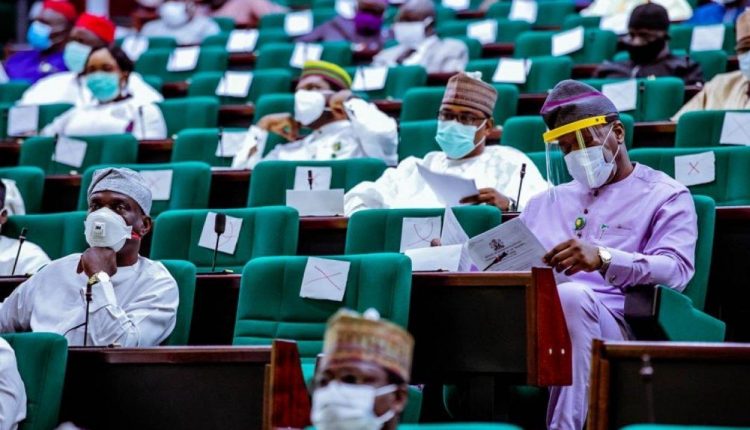 Chairmen of the House Committee on Defence Hon.Babajimi Benson, Army, Hon.Abdukrazak Namdas, and Airforce Hon. Shehu Koko held the meeting with the retired military top brass on the issue of insecurity and human right abuses by some military officers fighting insecurity.

In a remark at the meeting, Benson said that with the very many security challenges facing the nation, all the stakeholders shuold put heads together to find solutions to the challenge.

According to the lawmaker, the House is deeply worried and concerned on the need for urgent reform in the defence sector due to the spate of attacks on innocent citizens by bandits, kidnappers, criminals, hoodlums and other outlaws.

He pointed out to the august vistors that the primary purpose of any government is the protection of lives and properties adding that it had remained its cardinal duty for ages.

Also in his intervention, Namdas noted that the major challenge being faced in the nation’s security sector is the issue of overlapping responsibility.

He however assured the retired senior military officers that the House’ll continue to enact laws that can help to address such issues as it is capable of helping to avoid conflicts among security agencies.

Similarly Koko in his submission said that respect for human rights by military officers during operations is key to the envisaged reforms in the security sector.

The senior military officers had placed the cause of the insecurity in the country to the take over of arms and ammunition from security agents by non-state actors.

They said that the need to tackle the various security challenges in the country is apt and there is need to train military officers to contend the emerging threat to national peace.