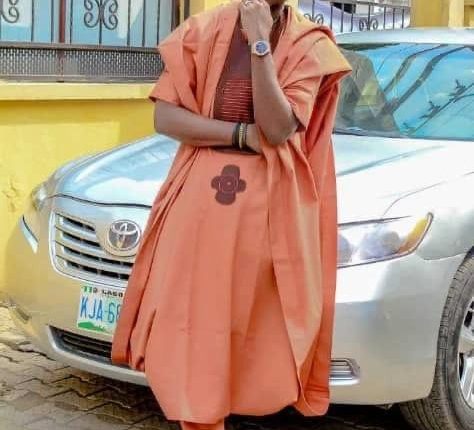 Four people have been arrested in connection with the killing and burning of a sound engineer, David Sunday Imoh, by a mob of Northern okada riders in Lekki Phase 1 Lagos State over disagreement on N100 balance.

The State Police Public Relations Officer (PPRO), Benjamin Hundeyin, a Superintendent of Police SP) disclosed this just as he warned Nigerians that the police frowns at jungle justice and mob action

It would recall that a disagreement ensued over N100 balance between the sound engineer and an okada rider. Other Northern commercial motorcyclists gathered and pounced on the sound engineer, beating him blue lack and later set him ablaze.

The two friends of the sound engineer, who tried to intervene, it was learnt, were attacked and still in hospital.

The PPRO Hundeyin, who confirmed the incident and described jungle justice and mob action as an offence, warned Lagosians to desist from such.

Hundeyin stated: “Four people have been arrested and investigation is ongoing. We are asking Lagosians to desist from jungle justice and mob action. It is a big offence. We are prosecuting the people to the fullest to serve as deterrent to others’.

The Lagos mob action was coming while Nigerians are still mourning and condemning the murder of Deborah Samuel, the 200-level student of Shehu Shagari College of Education, Sokoto, by her schoolmates over alleged blasphemy.

2023: I will fight insecurity to a standstill, says Amaechi