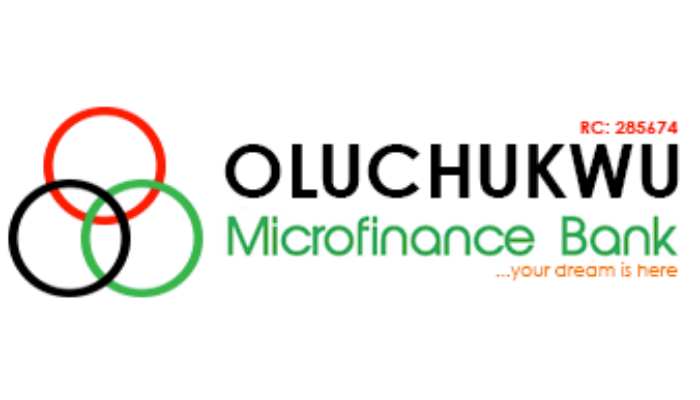 Speaking at the occasion, the chairman Board of Directors, Chief Ikem Osanakpo, said that the number of Micro finance banks, MFBs, in the country as at the year ended December 2019 were 991 compared with 885 recorded in 2018.

He expressed satisfaction with the appointment of Chief Victor Ibemesi as the Non Executive Independent Director adding that he is an experienced certified accountant of the Association of National Accountants of. Nigeria, ANAN.

Highlight of the occasion was the presentation of prizes to hardworking staff and customers.

Bishop A .C Umendiego set to bring prophetic feast 2022 for the people of Abia…

Anambra Salutes Bishop Okeke of Nnewi, as he Retires at 75

Excitement as Amb Dr Ekanem celebrates his birthday on his…

Anambra Salutes Bishop Okeke of Nnewi, as he Retires at 75