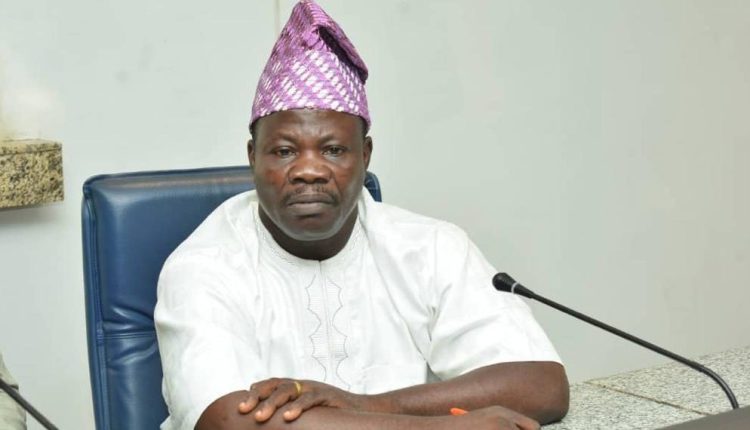 The Ogun State Chairman of the Nigeria Union of Journalists (NUJ), Soji Amosu, is dead.

His death was announced on Sunday after a brief illness.

Until his death, Mr Amosu was in the directorate cadre of the National Orientation Agency (NOA).

Ayokunle Ewuoso, the secretary of the NUJ in Ogun State, confirmed the sudden death on Sunday afternoon through a press statement.

Mr Ewuoso said Mr Amosu died after a brief illness, expressing shock over what he called “an irreparable loss.”

The NUJ Chairman, who was an indigene of Oke-Ore, Yewa South Local Government area of Ogun State, was born on June 22, 1968.

He was a graduate of Mass Communication at the Moshood Abiola Polytechnic and was elected the Chairman of the Ogun NUJ in 2019.

Before he emerged as chairman of the union, he had earlier served as Secretary or the Union for two terms.

He is survived by his wife and children.

Mr Ewuoso said the NUJ has declared seven days of mourning for journalists across the state, adding that his burial arrangement would be announced at a later date.

The statement reads in part: “His death is shocking and devastating. It is a collective grief to the Nigeria Union of Journalists, (NUJ) in general and Ogun State Council in particular.

“We pray that God, in His infinite mercies, grant all members of the union and his immediate family members the fortitude to bear this irreparable loss.

“Burial arrangements will be announced later.

“Meanwhile, consequent upon this sad development, the Union is declaring a 7-day mourning period, while condolence register will be opened on Monday at the Council’s Secretariat, Iwe-Iroyin, Oke – ilewo Abeokuta.”