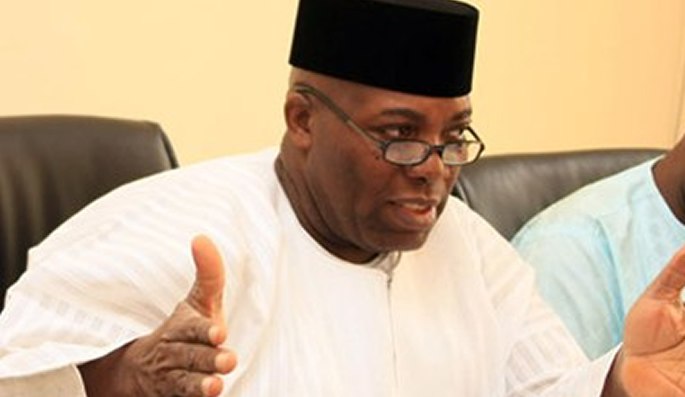 The Labour Party in Ogun State has dismissed the Director General of the Peter Obi Presidential Campaign Council, Doyin Okupe.

Okupe was sacked alongside 10 others for alleged non-financial membership status, high-handedness and financial recklessness.

The Chairman of the party in Ogun State, Michael Ashade, announced the party’s decision in Abeokuta Thursday, saying the offences were a breach of the Labour Party’s constitution.

Ashade said Okupe has ceased to be a LP member for his “failure to meet the mandatory constitutional requirements to fulfill membership status.”

According to him, Okupe had failed to pay his membership dues since the last six months he joined the Party, saying he has therefore forfeited his membership of the Labour Party and he is no longer fit to act as the Director General of Obi’s campaign council.

He stated that the offenses of Okupe and the other 10 are against Article 9(3) sub(iii) and Article 9(3)xi of the LP constitution.

He accused Okupe of mismanaging the funds approved for the LP in Ogun to mobilize members for the rally held last week at Ibadan, the Oyo State capital.

While notifying the LP National Chairman, Barr Julius Abure of their decision, they called on Obi to immediately appoint another DG for the PCC from the North.

Okupe could not be reached for his reactions as calls to his mobile phone were unanswered.

He also did not respond to a text message sent to him as of the time of this report.

Okupe is from Ikenne Local Government Area of Ogun State.