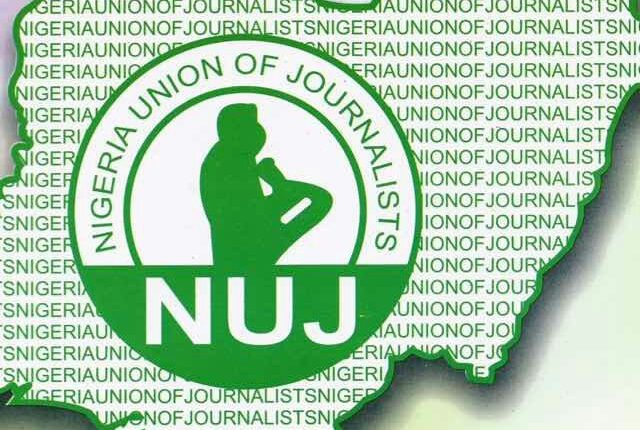 Chairman of the Nigeria Union of Journalists (NUJ), Anambra State Council, Comrade Emeka Odogwu has advocated equal pay for Nigerian workers in the prevailing economic circumstances in the country.

He said that harmonization of the salary structures of the Nigerian workers would bridge the gap between the federal, state government and the private workers.

Odogwu made the statement in Awka on Sunday while addressing journalists on the occasion of the celebration of the United Nations (UN) declaration of International equal pay day for workers.

He described workers in the private sectors in Nigeria as being treated as slaves.

According to him, workers in the state civil service were paid below their counterparts at the federal level ,despite performing similar functions and duties.

SANWO-OLU COMMISERATES WITH FUNKE AKINDELE OVER…