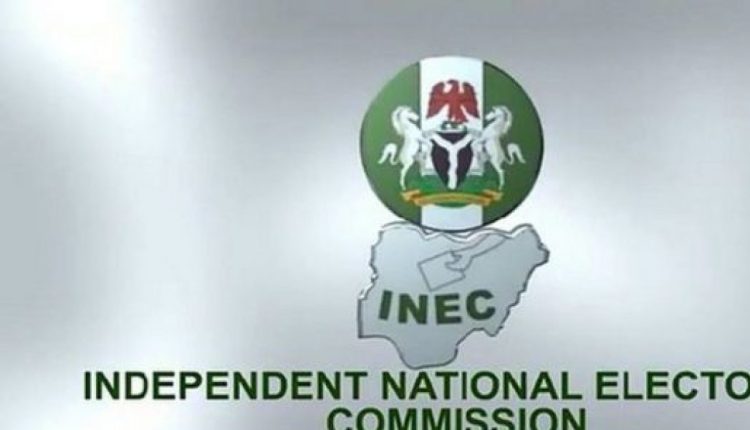 A Non-Governmental Organization named “Ebele and Anyichuks Foundation ” in collaboration with the Independent National Electoral Commission (INEC), on Tuesday kicked off Sensitization and Awareness Campaign on Voters Registration in Ebonyi State.

Addressing a mammoth crowd that gathered for the event at Isu in Onicha Local Government Area of Ebonyi State, the President and Co-Founder of the Foundation Dr Ifeanyi Chukwuma Odii. said that the objective of the campaign was to inform the people of their Constitutional Right to register and possess the Voters Card.

The Voter Registration Campaign has as it’s theme,” To make the Masses Register, Go and Get your PVC” had participants drawn from the 13 Local Government Areas of Ebonyi State.

Dr Odii reiterated that the Sensitization and Awareness rally was for the people to register at INEC offices and collect their Permanent Voters Card (PVC) ahead of the 2023 general election.

“The essence of this Public Enlightenment Campaign and Voters Sensitization Advocacy is to encourage our people to turn out to register, to vote and to collect their PVCs 2hen it is available”

In a remark, the Chairman of Nigeria Youth Organization Ebonyi State Chapter Mr Ekelechi Maduabuchi, said that the Organization was at the event in  Solidarity with the President of “Ebele and Anyichuks Foundation Dr Ifeanyichukwuma Odii.

“We are here to identify with the Chief Executive of Anyichuks Foundation, we are here in solidarity to appreciate the laudable work he is doing for the people,”

Speaking on the occassion on behalf of Ebele and Anyichuks  Fans Chief Clinton Ejiuwaka said that the members have gone round the zone to sensitise the people on the need to register and collect their PVCs.