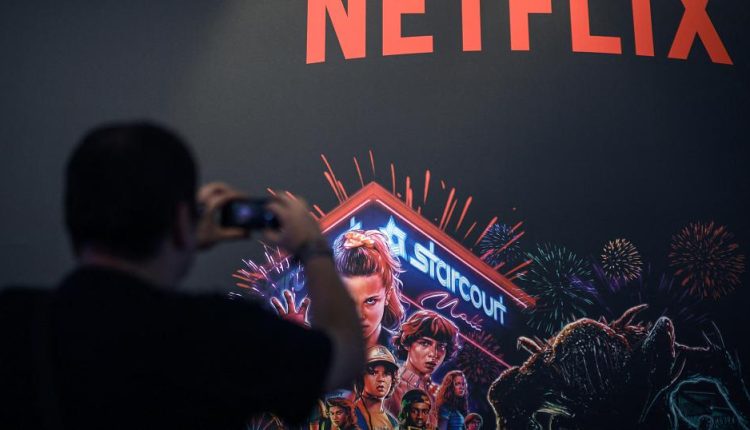 Netflix has launched a project with the UN’s cultural body on Thursday to hunt out young filmmakers from sub-Saharan Africa and explore traditional folktales from the region.

“African Folktales, Reimagined” teams the US streaming giant with UNESCO to find six young directors to make a short film to be aired on Netflix next year.

“This initiative aims to seek out new talents and great folk tales which are a very important part of our heritage and culture in Africa,” said Ben Amadasun, head of original content and acquisitions for Netflix in Africa.

The streaming giant is trying to establish itself in the continent through investments in young talent.

The US company has had considerable success picking up shows from around the world and giving them a global audience — most recently with the South Korean hit “Squid Game”.

It has already provided scholarships and pandemic relief funds in South Africa and Nigeria.

UNESCO said the new initiative was partly motivated by the desire to preserve certain traditions in danger of being forgotten as the Covid-19 pandemic continues to prevent cultural gatherings.

Young filmmakers aged 18 to 35 can pitch ideas for the competition until November 14.

Microsoft shutting down LinkedIn in China