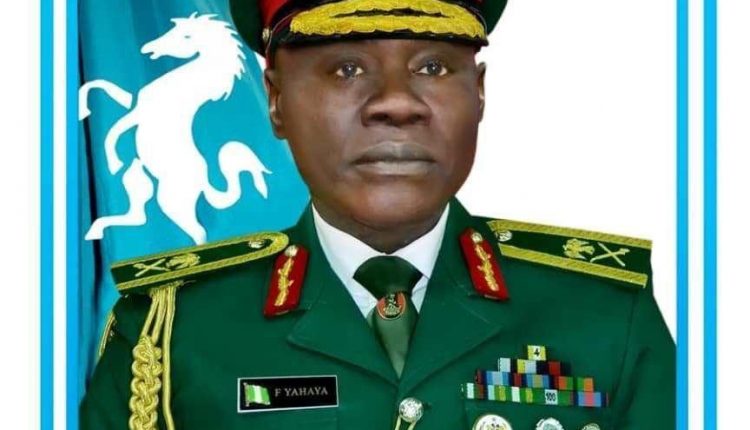 The House of Representatives Committee on Defence on Tuesday asked the Nigerian Army NA to intensify the search and rescue the officer abducted at the Nigerian Defence Academy (NDA) by bandits.

It would be recalled that bandits had on 24 August, 2021 attacked NDA and kidnapped one officer; Maj Datong while Lt Cdr Wulah and Flt Lt CM Okoronwo were shot dead

Chairman of the House Committee, Hon. Babajimi Benson(APC, Lagos) made the call Tuesday when the commandant of NDA, Major Gen. Ibrahim Yusuf came to brief the House on the security threat at the NDA.

He said the committee was interested in knowing what trally happened and how the abducted officer could be rescued.

“We have invited the Commandant to come and explain to the committee how this unfortunate event happened and how we can prevent such from happening again”, Benson stated.

Briefing the Committee, Maj. Gen. Yusuf said he was at the House to shed light on the occurrence of the attack on the academy that led to the killing and abduction of officers.

He added that the House would also be briefed on the ongoing effort of the military to rescue the abducted officer.

He said that the Chief of Defence Staff, Lt. Gen Lucky Irabor visited the scene of the attack the day it happened, adding that many senior officers and retired military officers had also visited.

The commandant noted that the NDA was so dear to the heart of both serving and retired military officers, adding that this was responsible for the concern shown by many following the attack.

Yusuf however disclosed that the information he had was classified and therefore appealed to the committee to allow him make the presentation behind closed doors.