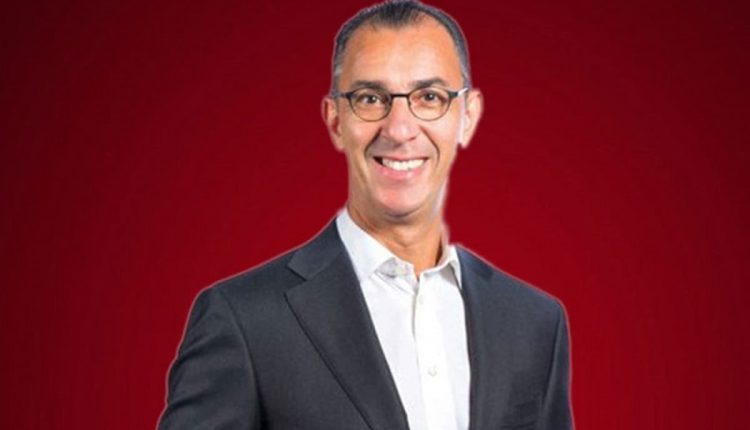 Nigerian Breweries Plc has announced the appointment of two new Board Members – Mr. Ibrahim Puri from Nigeria and Mr.Ben Wessels Boer from Netherlands, who will also serve as the new Finance Director of the company.

In a notice to the Nigeria Exchange Limited, signed by the Company Secretary/ Legal Director, Uaboi Agbebaku, the appointment of Ibrahim Puri is effective August 1, 2022, while that of Ben Wessels Boer takes effect from September 1, 2022.

On his part, Ben Wessels Boer is the outgoing Finance Director, Al Ahram Beverages in Egypt where his broad financial experience was deployed towards improving efficiency and business results despite the negative impact of COVID-19 pandemic on the company.

After ordering troops to be ruthless with terrorists, Nigerian Air Force appoints new AOCs, others