.To release authentic one soon 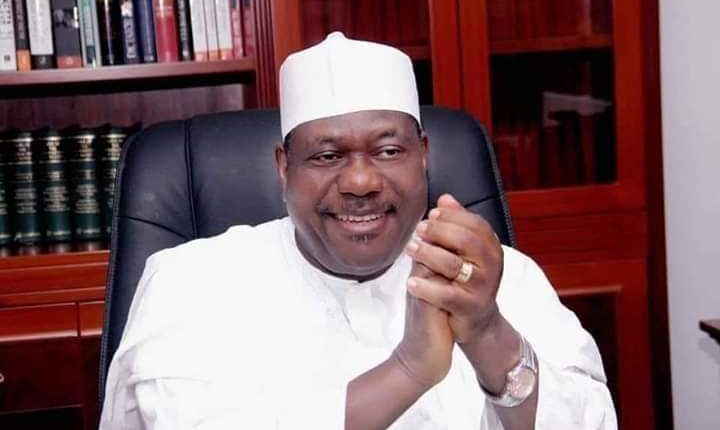 The Federal Government on Monday disowned the list of National Honours nominees that has been in circulation in the last four days.

The list contained 437 names of many public servants, retirees, business men and women as well as some who have died.

A statement signed by the Director of Press in the Federal Ministry of Special Duties and Intergovernmental Affairs, Julie Jacobs, the federal government said that the list did not emanate from its officials and that it would publish the list of the authentic list at the appropriate time.

It read in part: “The attention of the Federal Ministry of Special Duties and Intergovernmental Affairs has been drawn to a purported list of nominees for National Honours being circulated by some online media organisations.

“While it is true that President Muhammadu Buhari GCFR, will be conferring National Honours on deserving Nigerians and friends of Nigeria on 11th October 2022, the authentic list of nominees is yet to be released to the public.

The Federal Ministry of Special Duties and Intergovernmental Affairs will publish the list at the appropriate time and medium.

“Members of the public are hereby enjoined to discountenance the list in circulation as it is an attempt by overzealous reporters whose aim is to break news even when such news is fake.”