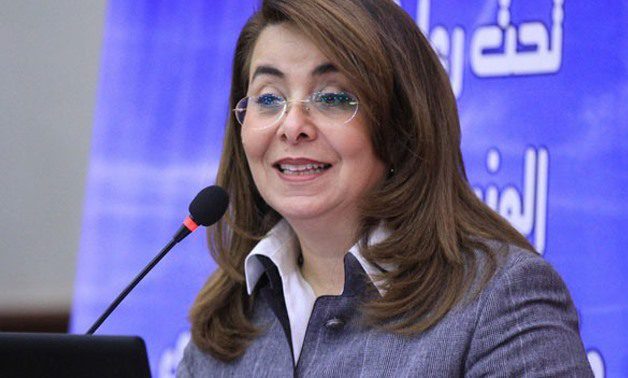 Dr. Ghada Waly, the Executive Director of the United Nations Office on Drugs and Crime UNODC  is calling for a more determined efforts to stop the use of illicit drugs and bring help to those in dire need.

Dr. Waly stated this as his message on the International Day Against Abuse and illicit Trafficking.

He said ‘’The harms of illicit drug use can affect anyone, but they often have the deepest impact on those in crisis. The pandemic undermined physical and mental health, strained healthcare systems, and disrupted drug treatment and services. Instability from Ukraine to Afghanistan to Africa and beyond has increased the number of people in need of emergency assistance. The industry of illicit drugs continues to ramp up during these challenging times’’

Speaking on the increasing number of illicit drug use around the world, Dr. Waly said ‘’In 2020, more than 280 million people around the world used drugs.  Seizures of synthetic drugs have multiplied in the last ten years, while the opioid crisis in North America claims more lives every day, and non-medical use of tramadol continues to endanger people in Africa and the Middle East. Even as we work for long-term, sustainable solutions, there are people who need urgent access to treatment and care, now.

We need to reach those who are most difficult to reach, because they need us the most: people in refugee camps and humanitarian settings; people at risk of being left behind as a result of the pandemic; and people facing barriers of stigma and discrimination. Women are among the foremost victims of conflict and crisis, and they often face greater barriers to treatment for drug use disorders. In some parts of the world, the proportion of women among treated patients is below ten per cent. We need to ensure access to care for all, including in emergencies.We also need to ensure that controlled medicines are available for pain relief around the world, and in humanitarian settings’’

He added that the UN Office on Drugs and Crime is  committed to providing care and support to the people affected by illicit drugs, no matter the circumstances. Stating that everyone has a role to play, from governments to civil society to individuals, in bringing the necessary attention and resources to this issue, and we stand ready to work with all of you.

‘’Let us show those who need us that we care, by providing the care that they need in these times of crisis’’.

I’m proud of our youths excelling at home, abroad, Buhari declares in Rwanda

NDLEA arrests Pastor’ with 3 drums of Mkpuru Mmiri in…