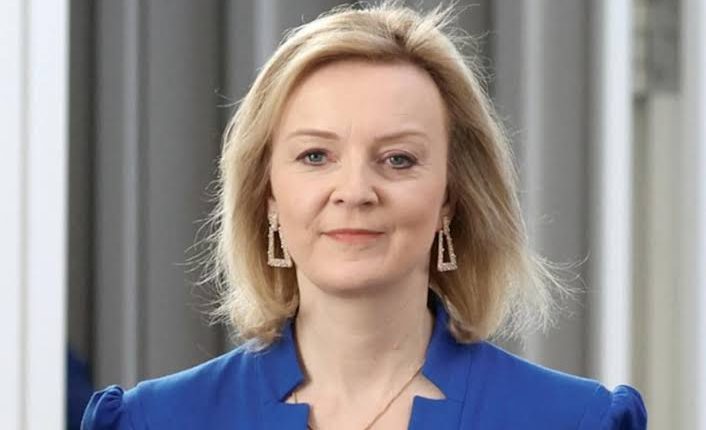 Liz Truss is set to take over from Boris Johnson as the Prime Minister of UK.

She defeated Rishi Sunak  in the Tory leadership contest.

BBC reports that it was a closer result than many pundits expected, with Truss taking 57% of valid votes cast.

Speaking at a conference centre in Westminster, she thanked Sunak for a “hard-fought campaign” and pledged to deliver a “bold plan”

Truss will become prime minister on Tuesday after travelling to meet the Queen at Balmoral in Scotland.

She is understood to be considering a freeze on energy bills, with an announcement potentially scheduled for Thursday

Labour’s Keir Starmer has congratulated her but says the country is facing a “Tory cost of living crisis”.

Safe Automotive works flag off held at LASUSTECH in Lagos