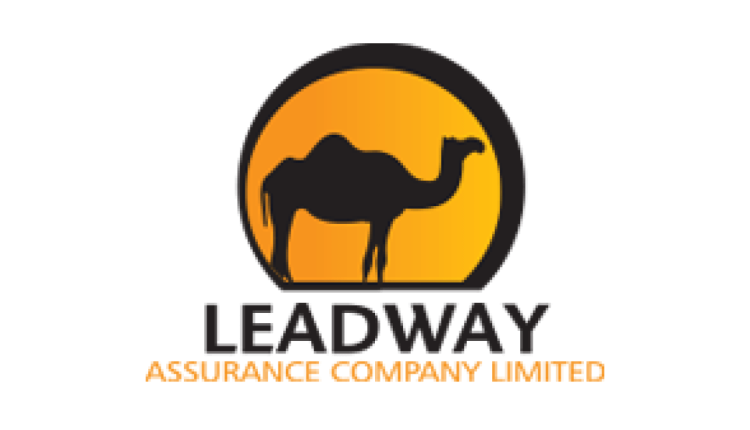 Leadway Assurance Company Limited says the value of its total assets has hit N500 billion while its investment and income stood at N27 billion as at Dec. 31,2021.

The company’s Chief Executive Officer, Mr Tunde Hassan-Odukale stated this while giving an account of the company’s financial strength at the Nigeria Council of Registered Insurance Brokers (NCRIB’s) August edition Members’ Evening on Wednesday in Lagos.

Hassan-Odukale represented by Mr Sola Ajayi, Executive Director/ Head of Sales, Leadway Assurance stated that the underwriter admitted and paid claims of N47.7 billion and made a Gross Premium Written of N70.1 billion during the period under review.

He said the company recorded a profit before tax of N12.5 billion, profit after tax of N11.9 billion and shareholders fund of N80 billion in 2021.

Hassan-Odukale noted that the brokerage sector were critical stakeholders to the Nigerian economy as they have been the enablers in expanding insurance footprint in Nigeria.

” Your effort in placing local and international insurance businesses with insurance companies and skillfully representing the interest of the insurer and insured has been pivotal and as insurers, we thrive on this.

” According to the World Bank Report, in 2018, the Nigerian insurance industry ranked 62nd in the world with $1.64 million collected in total premiums.

“While we have seen growth in the industry, we cannot rest on our oars as we still have a long way to go because insurance penetration is still very low, ranking less than 0.5 per cent .

“This just goes to say that the progress we have made so far is as a result of the collective efforts of all stakeholders in the industry and deepening the penetration should remain the focus of every stakeholder, “he said.

According to him, the contribution of the brokers to the business of Leadway Assurance is critical to its success and will keep it going.

Hassan-Odukale stated that brokers contribute a major stake to most of the businesses that come from its insurance arm of business.

He said : ” We value the relationship with you as you have contributed immensely to our success over the years and look forward to achieving more together.

” We are also not oblivious of the challenges that are emerging and some that have always existed; irrespective of these challenges, we will continue to find ways around them.

” The best way to overcome these challenges would require collaborative effort, a growth mindset and continuous improvements.

The managing director stated that towards improving customer experience, the insurer had also put in place a technologically driven broker management solution called the Brokers Portal.

He explained that the portal was essentially conceived to simplify the process flow of transaction between the insurance firm and the brokers at ensuring that business is done in real time and providing more value to the brokers.

Hassan-Odukale stated that the insurance industry was a remarkable one, marked with resilience and growth against all odds and presents innumerable opportunities for improving our country’s economy.

” Collaboration as we know divides the task and multiplies the successes.So, this evening we celebrate our wins and then look forward to more successes because now more than ever, your role and contribution is even more reinforced,” he said.

In his address, NCRIB President, Mr Rotimi Edu, endorsed Leadway Assurance for members of the council due to the consistency of the underwriter with services and claims payment .

Edu stated that the insurance industry needs a rejigging at this period and Leadway Assurance had been at the forefront of driving professionalism, standard and growth of the industry.

He commended Leadway Assurance Limited team ably led by Hassan-Odukale for its exceptional performance in the industry and for hosting the August edition of the council’s members’ evening.

He  noted that the council has been able to achieve a better branding both locally and internationally, more public engagement through various activities such as the maiden lawn tennis competition and the insurance walk.

“We will not relent on our oars until we diligently pursue our vision of an industry that is valued by all sectors, including government, to the delight and satisfaction of members.

” It is on that note that I will like to urge you and seek more of your cooperation, encouragement and suggestions to move our council forward.

“Your attendance and participation in our events are always a source of encouragement, ” he said.

According to him, the Diamond Colloquium and public presentation of the NCRIB 60th Anniversary Book and Compendium of Registered Insurance Brokers to mark the council’s 60th anniversary will hold on Sept. 29 in Lagos.

Edu said Gov. Rotimi Akeredolu of Ondo State would chair the event, while Gov. Babajide Sanwo-Olu of Lagos State would give the keynote address.

“The theme paper : NCRIB @60: Connecting the Past to the Present, Redefining the Future” will be delivered by the Chairman, Heirs Group, Mr Tony Elumelu,” he said.

Edu lauded the Lagos State Police command ably led by the Commissioner of Police, Mr Abiodun Alabi for partnering the brokers by educating them with tips on anti-kidnapping, which was a social menace  that has attained preposterous height in our country.