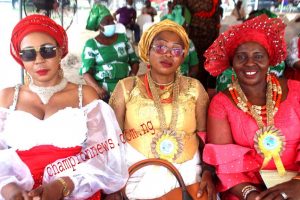 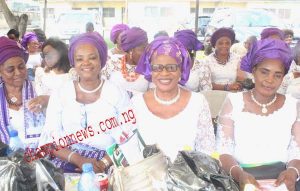 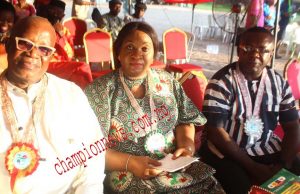 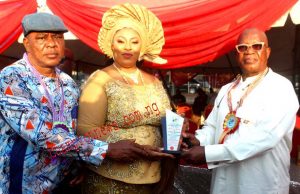 Unvaccinated pregnant woman, 15 others die in Edo of COVID-19 — official