Owo is witnessing another gun attack, barely two months after worshipers at St Francis Catholic Church were killed by yet to be identified gunmen. 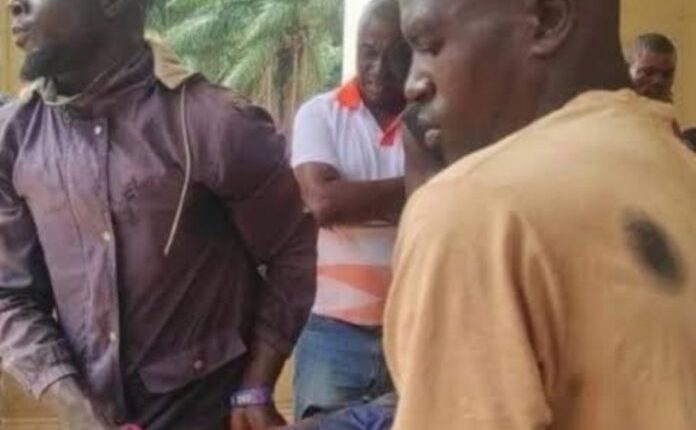 The ancient town of Owo in Ondo State was once again thrown into pandemonium on Wednesday night when armed men shot some people at a construction company in the town.

This is coming after a Catholic church in the town was attacked by gunmen during mass on Sunday, killing at least 40 people including women and children and leaving several others injured.

The attackers reportedly shot at people outside and inside the church building, killing and injuring worshippers according to the police spokesperson, Funmilayo Ibukun Odunlami.

Barely a month after many of those killed at St Francis Catholic Church were buried, a similar attack has occurred in the town.

According to the police, gunshots were heard at Craneburg Construction Company in Owo, and upon responding to the distress call, they realised some people were injured during the attack.

The state police command confirmed the development in a tweet on its Twitter handle, stating that victims of the attack have been taken to the hospital.

The tweet read, “Tonight, there was a shooting incident at CRANEBURG CONSTRUCTION COMPANY, Owo, Policemen are currently at the scene, victims have been taken to hospital and they are in stable conditions.”

Details of the attack were sketchy at the time of filling this report.