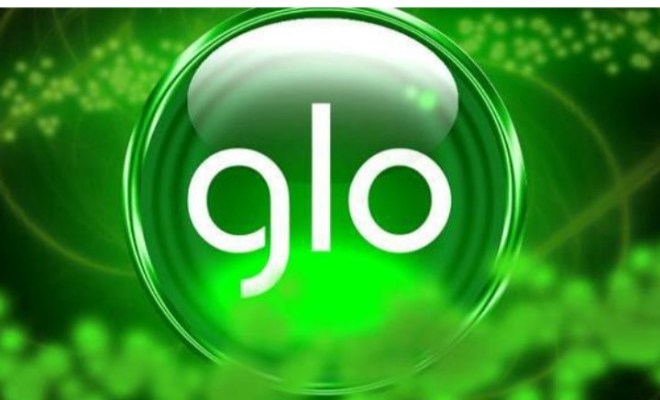 Globacom has continued to lead the telecommunications industry growth in the country with the addition of over 2 million new subscribers in the third quarter of 2021.

This was contained in a new report on the performance of telecom operators published on the website of the Nigerian Communications Commission (NCC).

According to NCC, Globacom added a total of 2,804,450 new subscribers between July and September, which is 86% of the quarter-on-quarter growth recorded in the industry.

Airtel which came a distant second in the report added 369,842 new subscribers during the quarter, while 9mobile gained only 75,341 customers.

However, MTN suffered a decline in its subscriber base, losing 4,266 of its existing subscribers during the period under review.

Globacom also achieved a similar feat in terms of data customers. It led the growth in the sub-sector by accounting for 68% of the total number of new internet users during the quarter which stood at 1,497,139.

Industry analysts believe Globacom’s continued dominant performance is as a result of the innovative products and services the operator is offering in the market such as Berekete Plus Plus tariff plan.

The plan gives new customers a welcome bonus of N1,000 upon successful activation of their lines, a 700% bonus (400% for voice and 300% for data) on every recharge, to call all networks in Nigeria,  additional data bonus on first recharge of the month, every month for six months and up to 100% bonus on every data plan purchased by customers every month for 4 months.

The company also recently launched Joy Unlimited Extravaganza promo with over 500,000 prizes, including luxury cars, different household appliances such as fridges, television sets and generators to be won.

GloTV to broadcast Glo Battle of the Year Nigeria from…