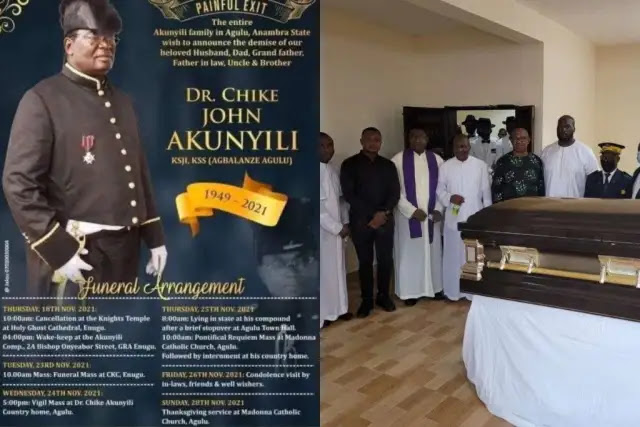 Dr Akunyili was murdered by unknown gunmen on September 28 in Anambra state.

The funeral Mass is currently ongoing in his hometown, Agulu, Anambra state.

Earlier in the morning, his body was retrieved from St. Charles Borromeo Special Hospital by his sons, some Catholic priests, and a former Anambra state Governor Peter Obi.

By 10:00am, the body arrived Madonna Catholic Church in Agulu for a Pontifical Requiem Mass after which he will be taken to his country home to be committed to Mother Earth.

Here are more photos from the funeral mass; 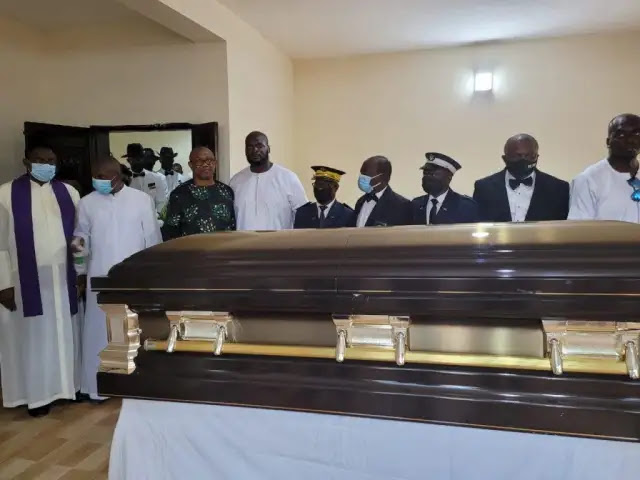 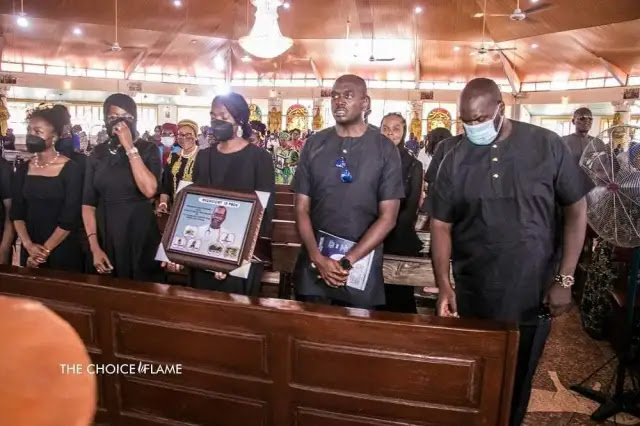 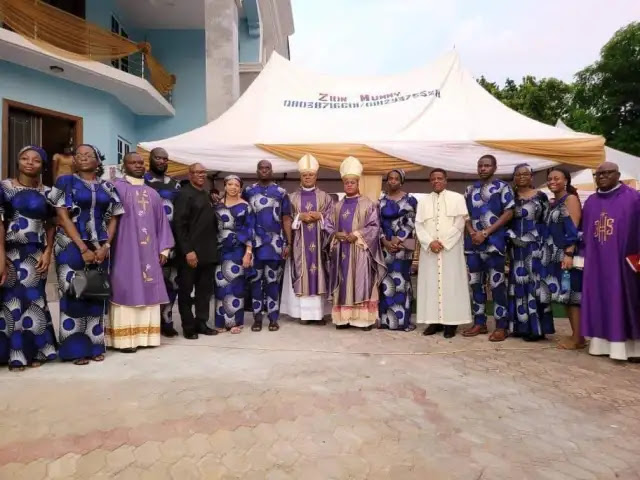