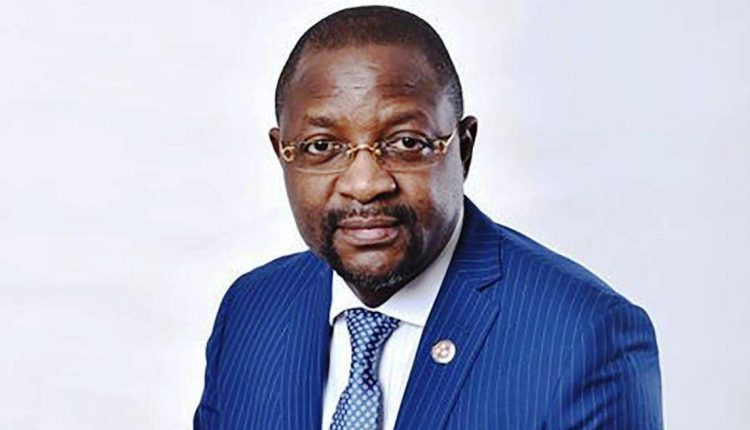 The Federal Government has called on the newly elected executive officers of the seven paralympic sports federation in Nigeria to work tirelessly towards repositioning of sporting activities in Nigeria.

He noted that the nation’s fortune in international sporting activities will be greatly enhanced if the newly elected officials are committed to raising the tempo of sporting activities in Nigeria for all sportsmen and women including paralympic athletes.

The Minister who was represented at the event by a Director in the Ministry Mr. Nelson Peter charged the paralympic athletes and other sports enthusiasts to work towards winning trophies from all sports competitions nationally and internationally.

Some of the the newly elected officials who spoke to newsmen after the election spoke very passionately about the election saying that the task to ensure that the paralympics are now rededicated to sporting activities is the driving force for their emergence.

Among the seven sporting federations where the new office holders were elected as Presidents and Vice-Presidents and are to be sworn in a few weeks are Para Powerlifting, Para Soccer, Sitting Volleyball, Wheelchair Basketball, Amputee Football and Para Athletics.

Newly Constituted Boards of Para Sports to be inaugurated Wednesday