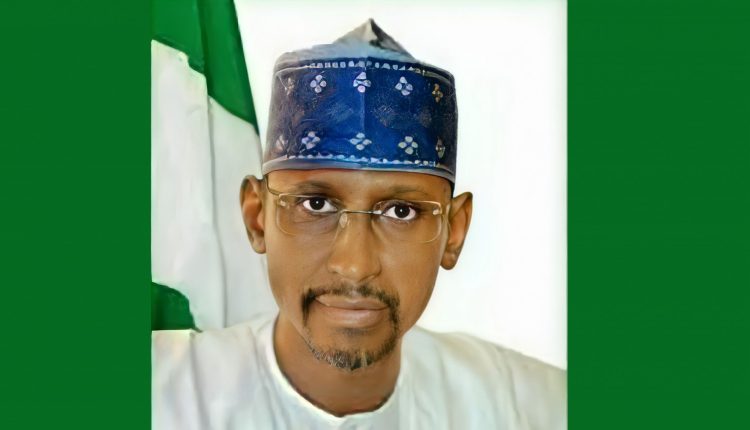 In an effort to realize President Muhammadu  Buhari’s vision for a better environment for all residents of the Territory, the  Federal Capital Territory Administration (FCTA), under the leadership of the FCT Minister, Mallam Muhammad Musa Bello, has done a lot in breaking new grounds in project execution.

Most importantly, the Minister is committed to the judicious execution of all ongoing infrastructural projects, including those inherited by his Administration.

Director, Information and Communication Department, FCT, Muhammad Hazat Sule, stated these  during an interactive section with members of the FCT Press Corps, weekend, at the Press Center,  No. 1 Kapital Street, Area  11, Garki I District,  Abuja.

According to him, the FCT Administration under Bello has embarked on ambitious projects and is completing various important projects that are beneficial to the residents.

He said,  some of the infrastructural projects, which were hitherto, abandoned by successive governments have been completed, while many others are ongoing.

Commending  the Minister and his team for not abandoning projects he met on the ground and embarking on white elephant projects,  Sule  said continuing with the inherited projects was in the best interest of the city and the populace.

He listed some of the landmark projects to include the many infrastructural projects, particularly critical road networks across the City Centre, and in the Satellite Towns.

The Director expressed gratitude to the media, particularly the FCTA Press Corps, for the continued support and coverage of the activities of the FCT Administration,  including the FCT Minister of State, Dr. Ramatu Tijjani Aliyu, FCTA Permanent Secretary, Mr. Olusade Adeso,  as well as its  Secretariats, Departments, and Agencies.

He underscored the ‘significant  role the media played in the success of his professional career, right from his days as Chief Press Secretary to several FCT Administrations till today as the Director in charge of Information and Communication in the FCTA.

Hence, Sule solicited more support from the media to enable him to promote and sufficiently publicize all programs and activities of the FCT Administration.

He reminded members of the Press Corps that the current FCT Administration is media friendly, and indeed,  “owned by the media”, considering the sensitive positions held by their colleagues, whom the Administration has appointed into such positions.

The Director affirmed that he held all members of the Press Corps in very high esteem, in a similar manner he held all their media outfits.

Earlier,  Chairman, FCT  Press Corps, Hudu Yakubu thanked the Director for collaborating with the media, especially for working closely with the Corps since his assumption of office.

Yakubu commended the Director for the desire he has shown towards working in synergy with the media and assured him of maximum cooperation in his new assignment.

While pledging the support of the Press Corps to the FCTA, Yakubu, however, requested for closer and strategic partnership, including full involvement of its members in the activities and programmes of the government to ensure in-depth reportage of the  FCTA activities.

Campaigns violence: Call your thugs to order or face wrath of the law, NSA warns…

Campaigns violence: Call your thugs to order or face wrath…