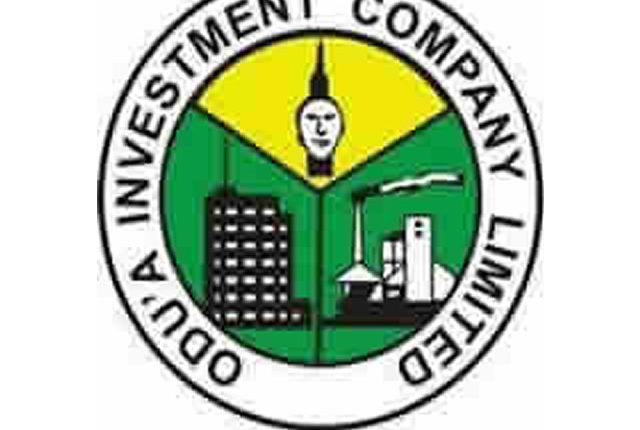 The protesting former staffers blocked the entry and exit of Premier Hotel, causing chaos in the environment, denying, not only road users but also staff of the company, entry into the hotel.

One of the protesters, Comrade Olaniyi Afolabi, expressed his dissatisfaction in the company, saying the money is what he is depending upon to engage in his daily activities.

He also called on others to inform them about the protest and asked them to come out in large numbers and join other protesters.

One of the staff of Premier hotel, Emmanuel Arire, described the protest as a disturbing one, saying the protesters did not allow them to go on with their daily activities.

After waiting for over five hours, the management of the Odua asked the protesters to stay calm as their grievances will be attended to.

One senior officer of the, Mr. Ajayi Hassan, while addressing the protesters, said their plea has been attended to and there is a meeting today at the headquarters where the funds and mandate of the retired officers will be attended to.