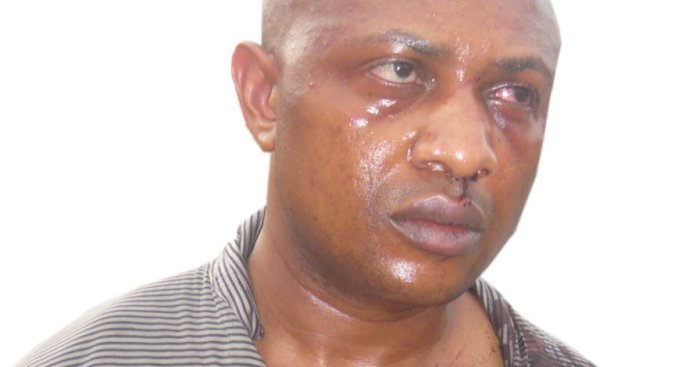 State counsel, Mr Yusuf Sule, made the disclosure on Monday before an Ikeja Special Offences Court.

“We have two witnesses but they said they would not be able to come to court to testify, for security reasons.

“The second witness is the younger brother of the kidnap victim. They said they would prefer to testify over zoom.

“As a result, the prosecution will like to file an application for a zoom meeting,” Sule said.

Before adjourning the case, Justice Oluwatoyin Taiwo expressed dissatisfaction at the slow pace of the trial.

Taiwo adjourned the case until November 29 for hearing of the prosecution’s application.

The defendants are charged on four counts of kidnapping and unlawful possession of firearms.

They are accused of kidnapping a businessman,  Mr Sylvanus Ahamonu, holding him hostage for at least nine weeks and collecting a ransom of 420,000 dollars from his family.