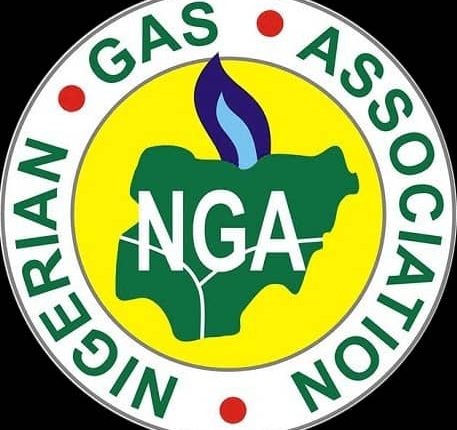 The Nigerian Gas Association (NGA) has urged Federal Government parastatals to switch to gas-fired generators in line with thé policy of using gas as a transition energy amidst quest for cleaner sources.

The NGA, a professional industry pressure group, made the position known in a statement by its Publicity Secretary, Mr Odianosen Masade and made available to the Newsmen

According to the statement, Mr Ed Ubong, President of NGA expressed delight and optimism about the growing adoption of Compressed Natural Gas (CNG) as an alternative source of energy across the nation.

The statement reported Ubong as making the observation during a panel session themed: “Harnessing Opportunities in the Nigerian Gas Sector” at the just concluded Nigerian Oil & Gas Conference in Abuja.

He noted that in spite of the gas scarcity being experienced by the country, progress was being made by ongoing work on decades of gas policy involving holistic action plan by critical stakeholders in the country.

He assured that given the efforts being put in place, the narrative would soon change as the investment made by all would be expected to yield dividends in the near future.

Ubong said: “We are making progress in deepening gas consumption across the country. The private stakeholders are doing their part as evidenced in the massive projects being commissioned.

“FG is also encouraging the adoption of gas as demonstrated in the launch of 20 gas-powered buses by the Head of the Civil Service to convey civil servants from their abodes to their offices in Abuja.

“There is still CNG input pricing concerns raised by CNG operators to enable the sector which needs to be addressed urgently. The downside, however, comes in the form of the cooking gas scarcity that the nation is facing.

“We have been experiencing an acute shortage of gas for the past six months and its effect is keenly felt across all sectors, including cooking gas, gas to industries and gas to power plants for  electricity generation.”

The NGA president said the scarcity posed a massive challenge to the gas sector as they needed to accelerate the activation of initiatives in place, to ensure that not only the domestic gas needs were met but also unlock the export markets.

According to Ubong, these will undoubtedly boost the national economy as it will serve as a major source of revenue while reducing oil dependency.

He appealed to the government to fast-track clearing of the legacy gas supply debts in the power sector as it was an impediment to progress.

Ubong maintained that as soon as the government removed the obstacle then it could hold private stakeholders accountable for the promises that they have made to bolster the sector with  more gas supply.

He noted that while members of NGA in tandem with the government were seeking innovative solutions for the sector, end-users also needed to adopt gas as a viable and clean source of energy during this decade of gas.

He commended the Nigerian Content Development & Monitoring Board (NCDMB) for embracing gas generators to power its headquarters office in Bayelsa.

He further urged the Federal Government to institutionalise gas-powered generators usage for public parastatals and private entities that used generators of more than 250 KVA capacity.