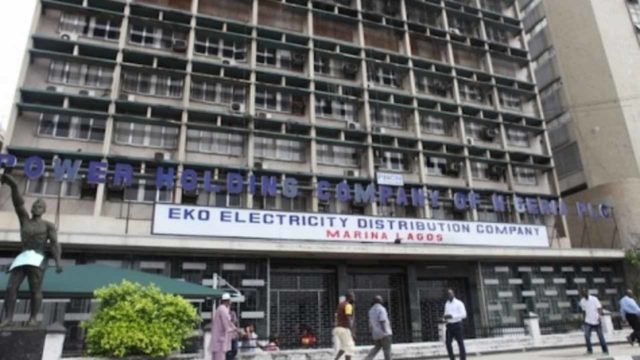 Eko Electricity Distribution Company (EKEDC) has cried out against the assault on its staff while on, calling it barbaric and inhumane.

The Chief Spokesperson of the electricity distribution company, Mr. Godwin Idemudia, stated this in a statement he issued on Thursday following the assault of Mr. Sanmi Mathew Akanni, a staff with the Ikate zone team under its Orile district on 29th November 2022.

He said the case was immediately reported at Itire Police Station by the company’s District Legal Officer and the culprit was arrested. He was charged to court on Wednesday, November 30th, refused bail, and remanded at Ikoyi Prison. Meanwhile, the driver Mr. Sanmi is on admission and receiving treatment at a hospital in Lagos.

Idemudia expressed his aversion to these inhumane acts and stated that the company has a zero-tolerance policy on assault and will go to the full extent of the law to ensure that perpetrators are brought to justice.

According to the statement, the company is currently implementing initiatives to reduce the number of assaults on staff. He further encouraged customers to assist the company in its fight against assault and other unlawful activities.