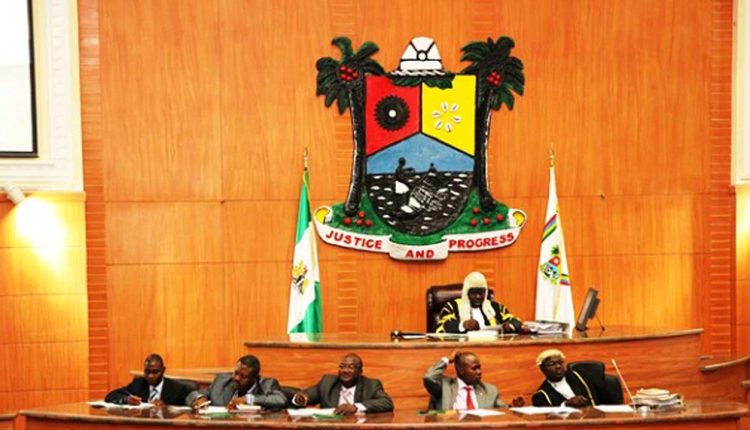 A member of the Lagos State House of Assembly, Hon Muyiwa Jimoh on Tuesday said the approval of electronic transmission of elections results by Independent National Electoral Commission (INEC) is not a solution to myriad of challenges confronting the country, saying its success depends on whether the people buy into it.

Jimoh who represents Apapa constituency II in the House gave this reaction in his office at Alausa, noting that manipulation of results would still possible despite introduction of electronic transmission.

The Senate has rescinded its decision on some clauses in the Electoral Amendment Bill that was passed in July.

One of the clauses, 52, deals with the methods of voting and collation of results in an election.

The Senate on Tuesday, amended the clause to let the electoral umpire, INEC, determine the use of electronic voting and transfer of results.

The Senate also amended clause 87 of the bill to mandate political parties to hold only direct primaries for candidates seeking elective positions.

In July, the Senate empowered the Nigerian Communications Commission (NCC) and the National Assembly to determine the use of electronic transmission of results in an election.

The Senate changed the clause from; “The Commission may transmit results of elections by electronic means where and when practicable” t

Reacting to the new development, the lawmaker, who is the Chairman House Committee on Waterfronts Infrastructure believes Nigerians are more interested in what would bring food on their tables rather than means through which election results is carried out.

“Our democracy is evolving and that is a good development, if the national Assembly says that is what is good for us. Having said that, it’s human person that matters, either electronic or no electronic, the manipulation of the figures is still going to be carried out by human beings.

“We must restore hope, the fear of what to eat and drink is the order. An average Nigerian is not happy that he is hungry. What people believe in is food on their tables,” he said.

Asked whether INEC is ready for the electronic transmission, the lawmaker said, “Have we measured to that level of development? They also told us they are ready for the card reader but you know what wer are facing over that,” the concept of new man must be restored.

How Zwarttech is Bridging the Software Talent Gap For Tech Companies