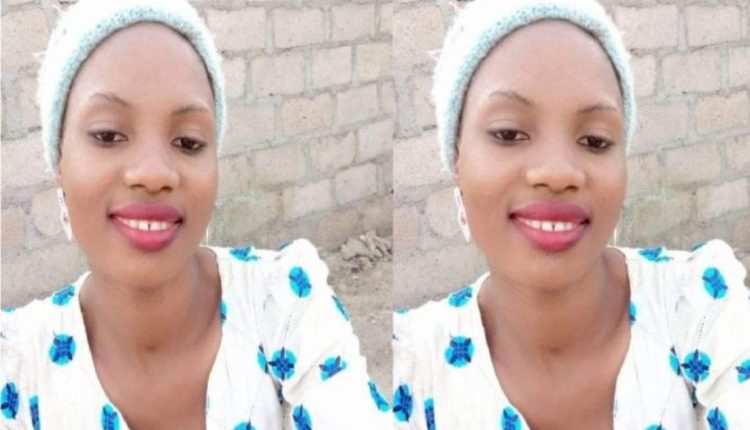 .As Tambuwal suspends school resumption by one week

The Northern Governors Forum (NGF) has condemned the killing of Deborah Samuel, a student of Shehu Shagari College of Education Sokoto who was killed on allegations of blasphemy.

Chairman of the forum Simon Lalong and Governor of Plateau State in a statement expressed the governors’ concern about the development which was clearly an extra-judicial measure of addressing perceived infractions.

Governor Lalong frowned at the adoption of self-help in addressing grievances whether religious or otherwise which he observed could only lead to further chaos that could threaten law and order as well as the general peace and security of the society.

The NGF while commiserating with the family of the victim urged security agencies to thoroughly investigate the matter and ensure that the law takes its full course on anyone found wanting or culpable in the circumstance.

The forum also extended its support and commiserations to Governor Aminu Tambuwal of Sokoto State, especially for the proactive efforts to restore normalcy following reports of the hijack of a peaceful protest which later turned violent and led to the imposition of a curfew in the Sokoto metropolis.

Citizens of the region and Nigerians were also called upon to show love, tolerance, and respect for one another irrespective of faith, ethnicity, or other affiliations.

Deborah, a second-year student of the Shehu Shagari College of Education in Sokoto State, was killed on Thursday following an allegation that she had blasphemed the prophet of Islam.

The victim was stoned to death and her body burnt by a mob of Muslim students of the college after she made a post they deemed insulted Prophet Muhammad.

Her death has sparked outrage from various individuals and groups across the country, including the Christian community who demanded that her killers be brought to justice.

Sponsored protests’ will only worsen your case at Appeal Court, Osun APC tells…

Sponsored protests’ will only worsen your case at…