Court grants ex-Imo Gov, Okorocha permission to travel to US for medical reasons 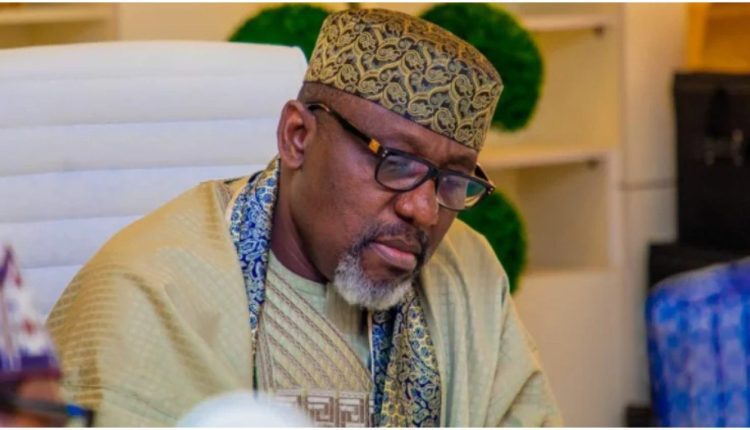 The court granted the permission and also ordered the Registrar of the Court to release the traveling passport of the former governor to him to undertake the medical trip.

The order of the Judge, Justice Inyang Ekwo, followed an application argued by a Senior Advocate of Nigeria, Mr Ola Olanipekun who notified the court that his client has been having health challenges in the recent times.

The Senior lawyer argued that Okorocha now a Senator representing Imo West in the Senate will not abuse the order and will return to the country for his trial.

While granting the request, Justice Ekwo ordered Okorocha to return the passport to the Court Registrar not later than three days of his arrival in the country.

Although, the Economic and Financial Crimes Commission EFCC represented by Mr Chile Okoroma had sought to vehemently oppose the request, the Commission soft-pedalled when Justice Ekwo explained that the request would be granted with a caveat by the court.

The Judge held that he would declare Okorocha wanted if he attempts to abuse the favour granted him.

The Judge has subsequently fixed November 7 for his trial.

The embattled senator is facing a money laundering criminal charges brought against him by the Federal Governor.