Burna Boy says that he pioneered Afro-Fusion, hints at a possible collaboration album with Polo G 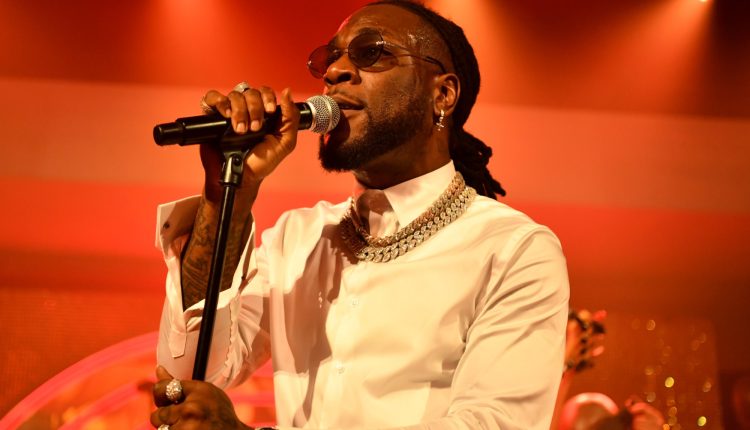 When Burna Boy was asked about the wildness of his teenage years, he says that it turned him into the artist that he is today.

During the conversation, Odogwu himself, who had just become the first Nigerian artist to perform an arena show this side of the millennium and sold out a whopping 17,000 tickets, spoke about his performance at the Hollywood Bowl, pioneering Afro-fusion, winning a Grammy for Best World Music Album and more.

When Burna Boy was asked about the wildness of his teenage years, he says that it turned him into the artist that he is today.

He then continues, “My genre of music that I started is called Afro-Fusion; which is like a fusion of Afrobeats with… I feel like Afro-Fusion was only able to come out of me because I experienced all these sounds and genres.”

During the interview, Burna Boy also clarified that his new single, ‘Want It All’ featuring Polo G has a clean version. On the clean version, he says, “Back in 09, I was feeling so low…” 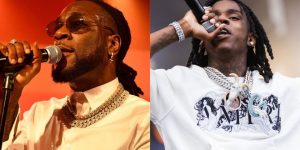 When DJ Hed asked Burna Boy asks that which artist would he love to do a collaboration album with, the Grammy winner smile brightly and so did an unnamed woman in the background.

With the mischievous smile, he then says, “I don’t want to give you that… But you’re smart though.”

When DJ Hed tried to press the Port Harcourt indigene about the possibility of a collaboration album with Polo G, he says that “I don’t know. I don’t even speak English… [laughs].” He then jokes, “So Polo G collab album coming soon.”

There has also been word of a possible Wizkid and Burna Boy collab album or EP round the block since Q4 2020.

But on the actual version, he sings that “Back in 09, I used to sell dope…”