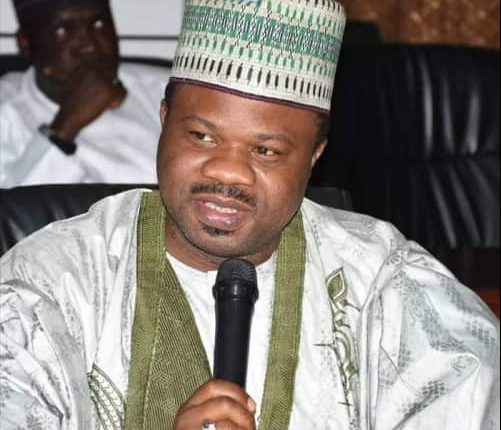 President Muhammadu Buhari  congratulates the Nigeria Union of Journalists (NUJ) on the outcome of their seventh triennial delegates’ conference which saw the re-election of Chris Isiguzo for a second term in office as President.

From the outset of this Administration, President Buhari has made clear that ‘‘press freedom is an irreducible minimum in a democracy that would flourish’’, however, such freedom must be used responsibly.

Considering the formidable role the media play in shaping and influencing the course of events in any society, the President reminds the NUJ leadership that the country will continue to look up to their members for fair, balanced and objective journalism.

President Buhari urges the media to forge greater unity in the union, engage in productive dialogue to resolve any issue inimical to the progress of the association.

The President assures the newly elected executives that this administration will uphold and unrelentingly safeguard the watchdog role provided for the media in the Constitution of the Federal Republic of Nigeria.