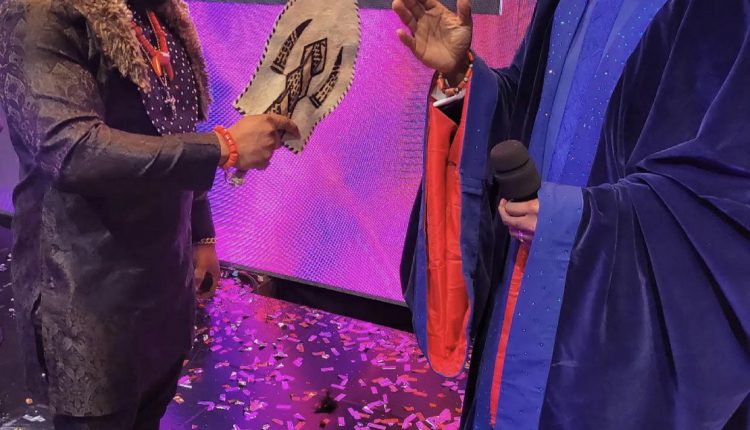 White Money has emerged the winner of Season 6 of the television reality show, Big Brother Nigeria, BBNaija. He therefore goes home with the grand prize of N90 million.

Liquorose, the “last woman standing,” emerged as the runner up.

Earlier, four out of the six persons that remained in the house till the final day were evicted.

Evicted on the last day were Pere, Cross, Emmanuel and Angel.

Twenty-six housemates participated in the show which premiered on the 24th and 25th of July 2021.

Laycon, a well known Nigerian singer performed his hit songs on stage before the winner was announced.